Every day, cars zoom through the intersection of Rockford Road and Vicksburg Lane in Plymouth.

But there’s one car that drove through this area on Sept. 25, 2021, that police are desperately trying to find.

“Our main goal is to just get to the bottom of what happened that night and talk to everybody involved, which is what we’re still continuing to try to do,” said Plymouth Police Chief Erik Fadden.

Around 8:30 p.m. that night, 19-year-old Austin Smith was riding his bike home with a friend. 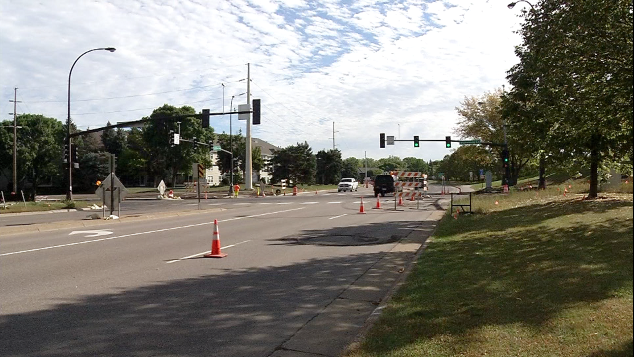 The hit and run incident happened at the intersection of Vicksburg Lane and Rockford Road on Sept. 25, 2021.

A dark vehicle traveling westbound struck Smith in the middle of the intersection and kept going.

When Plymouth police arrived on scene, they found Smith lying in the middle of the road.

“As a result of this accident, he does have a severe traumatic brain injury,” Mason said. “He is nonverbal, and he is quadriplegic.”

Mason spoke to CCX News via Zoom from Iowa where Smith is being treated.

“I just want some closure,” Mason said. “I promised Austin I would never give up trying to find out what happened.”

It’s been nearly one year since the incident happened at Rockford Road and Vicksburg Lane. The family knows that someone, somewhere, knows something about what happened that night, and they’d like that person to come forward.

“Somebody had to have seen someone driving erratically that night, you know, heading westbound on Rockford Road,” Mason said.

Plymouth police are looking for a black-pearl colored Acura TSX made between 2011 and 2014. Investigators say the vehicle likely sustained damage and had missing pieces on the lower front bumper, as well as missing A-pillar trim next to the front driver’s side windshield. 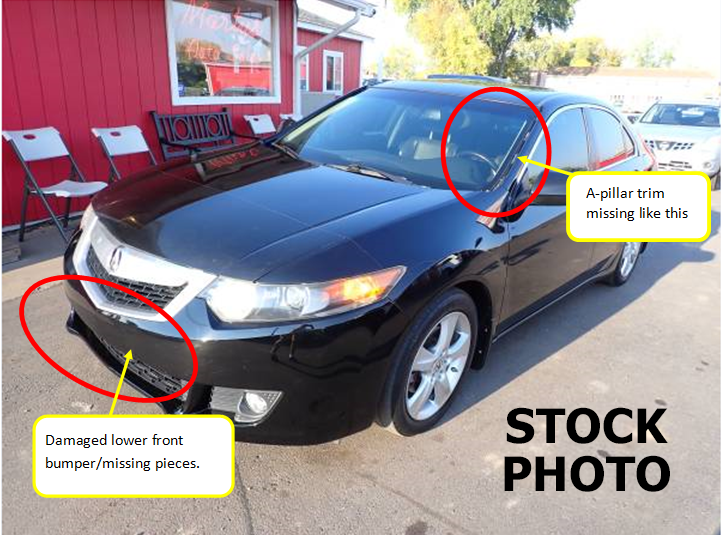 Plymouth police are looking for a black-pearl colored 2011-2014 Acura TSX with damage to the front bumper and A-pillar trim next to the driver’s side windshield.

“In the year that has gone on since that crash happened, we have not been able to identify a driver of that vehicle,” Chief Fadden said.

It’s why Plymouth police want to bring attention to this case and ultimately help Mason get the closure she needs.

“If I had closure I would just express gratitude for that person, finally, doing the right thing,” Mason said.

Anyone with information about the crash or suspect vehicle involved is encouraged to call the Plymouth Police Department anonymous tip line at 763-509-5177 or make an anonymous report to Crime Stoppers of Minnesota at 1-800-222-8477.

Anyone interested in sending words of encouragement to Austin Smith can reach out via email at justiceforaustin2021@gmail.com.