The Plymouth Police Department asks residents to protect their identification after dozens fall victim to an unemployment scam. At least 30 people were notified they were getting unemployment, but they never applied for assistance.

“We haven’t seen anything like this that I can recall for some time,” said Plymouth Investigative Sergeant Jeff Dorfsman. 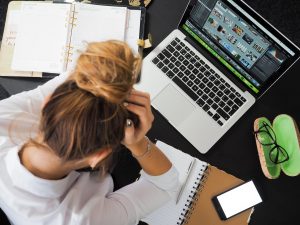 According to the Minnesota Department of Employment and Economic Development, in the past month, they have received about 5,000 reports of fraud activity. Officials say about 95 percent of cases are detected before victims are aware of the fraud.

“Once benefits start going out, it could complicate matters later on whether it’s tax time or down the road,” explained Dorfsman.

The Minnesota Unemployment Insurance Program has not had a data breach. Instead, DEED says criminals are stealing identification to apply for unemployment fraudulently.

If you suspect you’re a victim of unemployment identity fraud, fill out the Minnesota DEED online form.