A 17-year-old boy is dead after a shooting incident in Plymouth Monday evening. Now police are looking for the public’s help.

Police responded to a report of a shooting on the 9700 block of 37th Place North near the Four Seasons Estates apartment complex shortly before 6 p.m. Monday evening.

According to Plymouth Public Safety Director Erik Fadden, when officers arrived on scene, they found the teen inside a vehicle who was dead from a gunshot wound.

The teen’s identity has not yet been released.

Fadden is not calling the case a homicide yet, however police say they’re looking for two people who fled the scene who may have been involved. 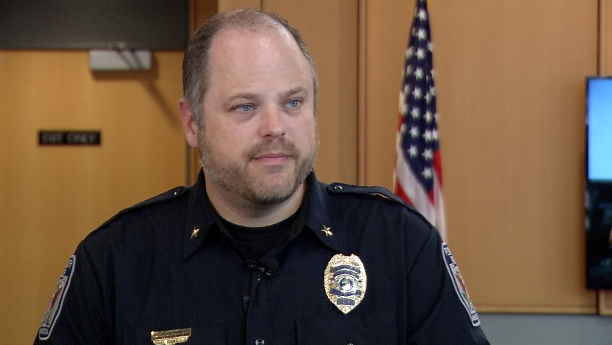 Investigators are waiting on autopsy results from the Hennepin County Medical Examiner to determine the nature of the shooting.

“I don’t know specifics on the extent of injuries to the victim, but we do know that we responded to a report of a shooting, and we can confirm that there was more than one shot fired,” Fadden said. “We’re still trying to figure out exactly how many.”

“If anybody driving through saw anything that they think is unusual, even if they think it’s nothing, we ask that they call our tip line to just relay that information to us,” Fadden said. “Every little piece helps when we put together an investigation to try to determine what happened, and it’s usually something small to point us in the direction to solve an incident like this.”

Related: Plymouth Police Chief Says Crime Is Overall Down So Far This Year