Both used to live in Ukraine and are deeply concerned about friends still living there. They also decided to pull Russian-made vodkas off store shelves in a symbolic gesture.

“We’re against Russian government aggression and that’s why we did the same thing in my store,” said Roger Mamedov, store owner.

Less than one percent of Vodka consumed in the U.S. actually comes from Russia. 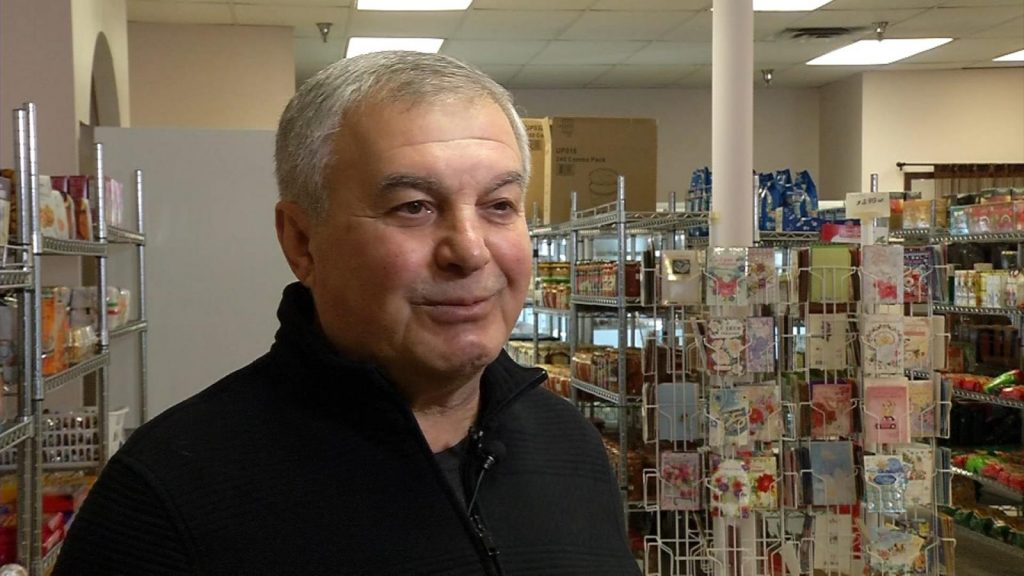 Mamedov says the call to boycott businesses selling Russian products is not having much of an impact on his store.

Shoppers say communication is spotty and they have a hard time connecting with family members.

See also: Immigrants from Russia, Ukraine Pray for Family Back Home: ‘I Just Want to Know They Are Safe’