Silver medalist and Team USA Olympic gymnast Grace McCallum trained at her home gym, Twin City Twisters in Champlin, right up until the Tokyo games. Young gymnasts look up to McCallum and say she’s been an inspiration.

“I’ve seen her train and how hard she works and just to see her be at this point is amazing,” said 9-year-old Kaja Tressel.

The young gymnasts say watching Olympics gymnastics is appointment viewing, especially when you know someone competing.

“She’s the first person from Twin City Twisters to go to the Olympics so it was really cool watching her,” said Audrey Jencks, gymnast.

“She was always the biggest influence for me and she’s so nice to everybody,” said gymnast Malia Fang. “She’s kind of my idol.”

Gymnast Grace Johnson says McCallum would be an example to others.

“She’s a very encouraging and kind person,” said Johnson. “Whenever I fell on something or was frustrated and she was there she would help me up.”

These gymnasts know that McCallum overcame an injury and worked hard to make it to the Summer Games.

“When you see somebody that you know and that you see every day and the hard work that goes in and the passion they have and it actually comes to fruition that’s amazing and that’s just irreplaceable,” said Steve Hafeman, one of the coaches. 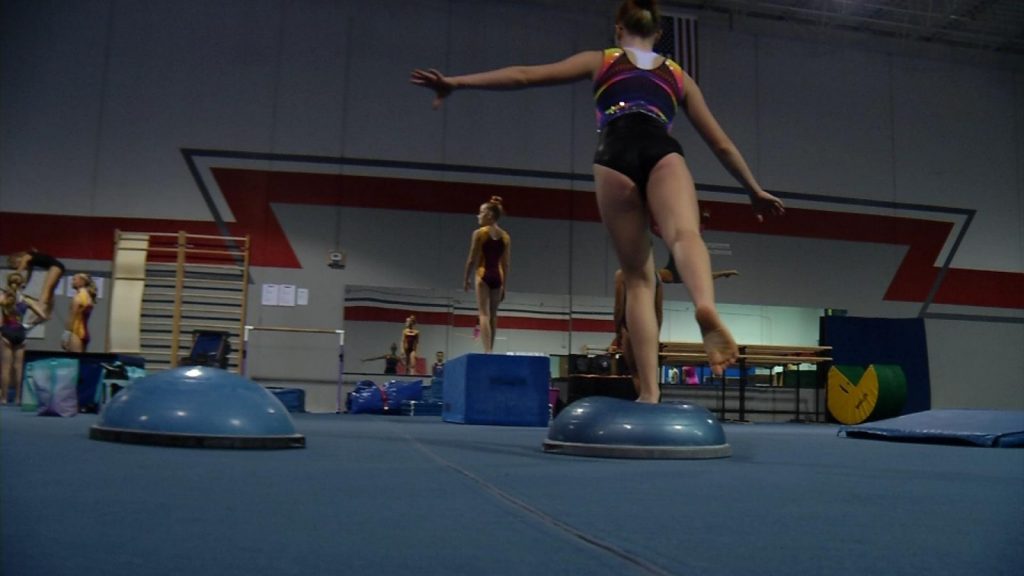