Suburbs in the northwest Twin Cities metro are taking a closer look at their food truck ordinances.

Brooklyn Park recently amended its zoning ordinance to allow owners to park their food truck at their home residence, just like an RV or boat is allowed to. Food truck operators questioned the city on why they couldn’t park outside of their homes, when people could park RVs and boats on those same spaces. People spoke on both sides of the issue in a meeting a few weeks ago, with people speaking against the change mainly voicing concerns over safety and aesthetics.

Lisa Nelson, owner of Yummy Tummy food truck, was one of the food truck operators who spoke for the change.

People still cannot park these types of vehicles on the street outside of their homes. 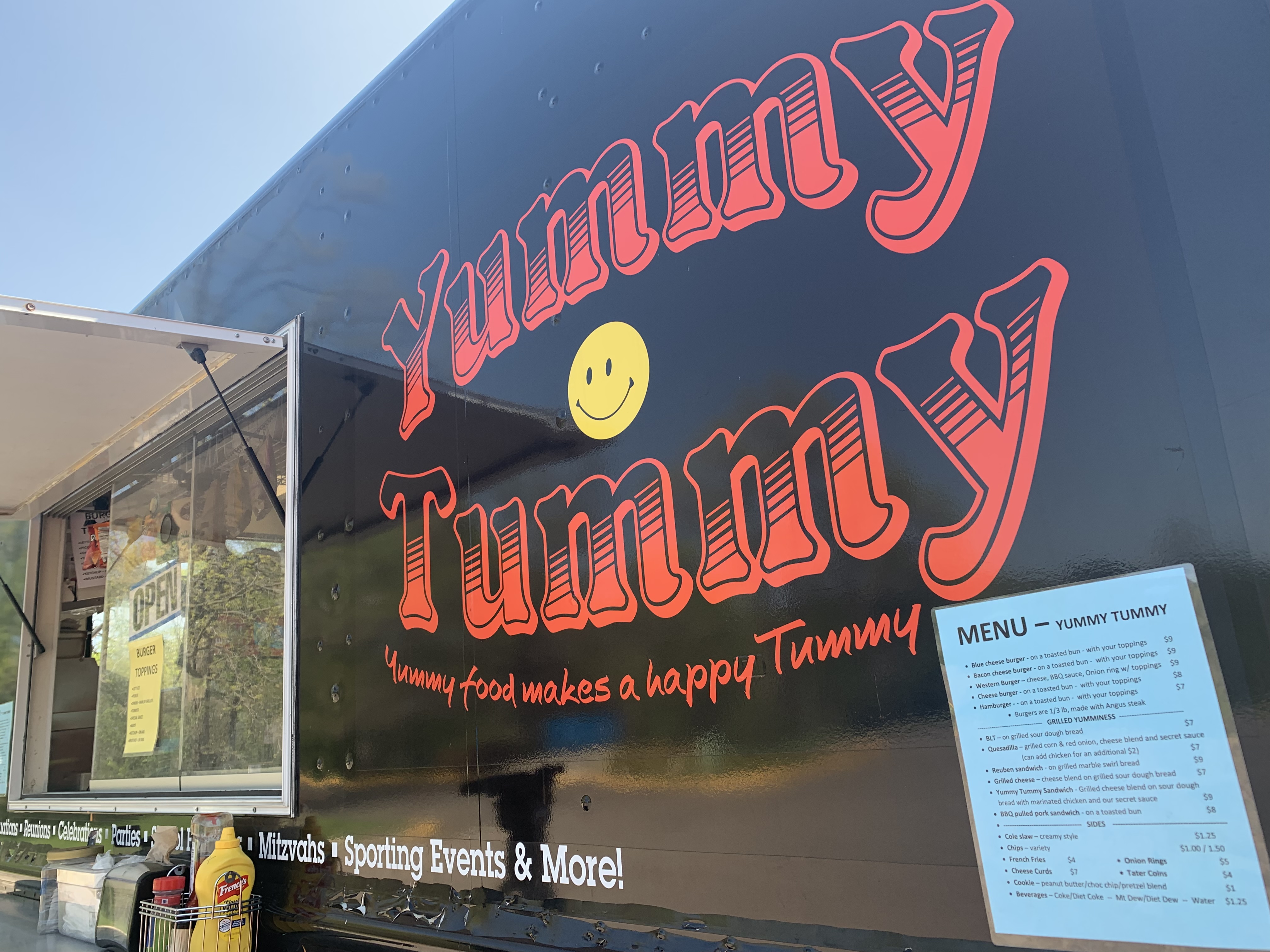 Golden Valley recently discussed minor changes to its ordinance to allow “mobile vendors” to be included in the food truck ordinance.

Because of growing demand, Golden Valley crafted a food truck ordinance in 2015. The parks department requested the ordinance to be expanded because they are seeing other uses for food trucks. Instead, they would like the language to read “mobile vendors” or “vending operations” instead of just “food vendors.”

Food trucks are allowed in the city with varying restrictions based on zoning districts. The planning commission discussed the issue in an April 25 meeting.