College enrollment is down nationwide and here in the northwest metro. Officials at North Hennepin Community College say they’ve seen a slow decline over the last decade. 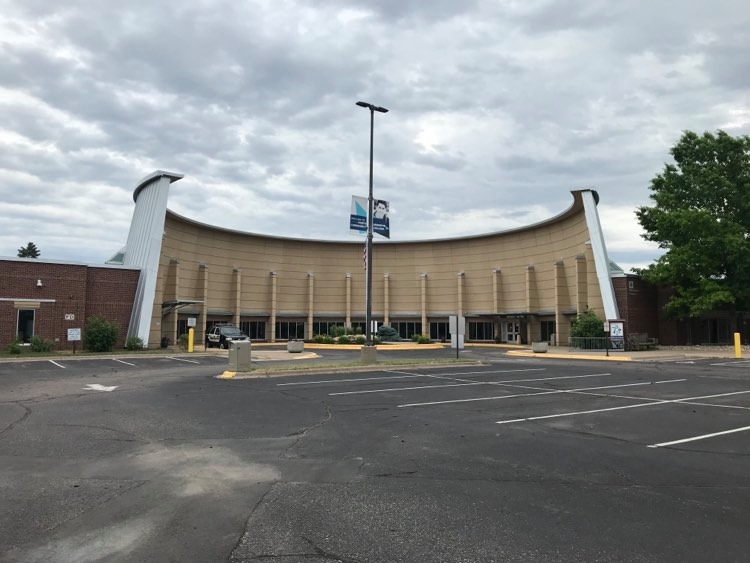 He said the college hasn’t started tracking numbers for summer and the upcoming fall session, but they’re projecting another decline, from five to ten percent.

Experts point to the pandemic or an increasing variety of trade certificates as reasons for the decline. North Hennepin Community College is modifying its curriculum to attract more students.

“We’re in the process of implementing a weekend college. This weekend college is specifically targeting post-traditional or adult learners. Students who need a flexible schedule need to meet on a Saturday or a weekend, or evening or have hybrid options,” explained Vargas-Essex.

The college has also created accelerated courses. So, instead of traditional 16-week courses, they’ve narrowed them down to eight weeks.