North Hennepin Community College received an important designation earlier this month when it was designated as a “Truth, Racial Healing & Transformation Campus Center.”

The designation will help the college promote racial healing on campus and throughout Brooklyn Park.

“The entire purpose of this is action planning. Action planning for change,” said Dr. Eda Watts, North Hennepin’s chief diversity officer. “We have so many folks in the community that say ‘gee, we just feel terrible about what’s happening. We don’t know what to do.’ This TRHT campus center designation allows us to provide a platform for giving folks the tools to learn what to do in their systems so that they can create or help create a more equitable solution in our city.”

North Hennepin is one of 16 institutions nationwide — and the only community college in Minnesota — to receive this designation from the American Association of Colleges and Universities. 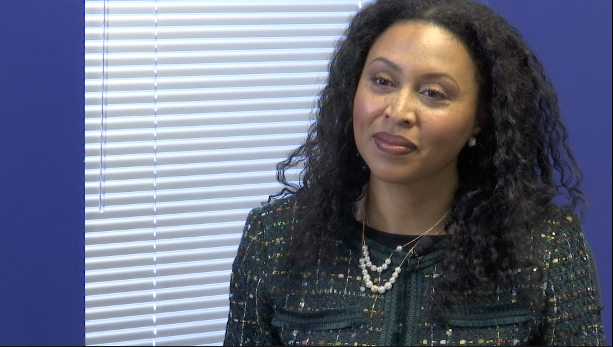 “It is a priority for our system. Minnesota State has an equity 2030 goal to address issues of racial injustice,” said Dr. Rolando Garcia, the North Hennepin Community College president “So yes, we have not done what we should have been doing, but this is an effort in moving in the right direction and trying to be a connector; be someone who can spark that conversation; not just at the college but with different entities in the community. Because only together will we be able to move forward.

One of the first initiatives for the college is a racial healing action collaborative with the city of Brooklyn Park. North Hennepin leaders say they plan to work with the fire chief, police chief and city manager on issues surrounding race in the community.

This is a pilot program that will run through 2023.