North Hennepin Community College jazzed up the holiday season this week with its fall concert series.

Concert director David Mantini said the college is excited to be back performing live in front of others.

On Tuesday, the jazz ensemble performed that included featured vocalist Avri Blashack. CCX News helped capture some of the performance. 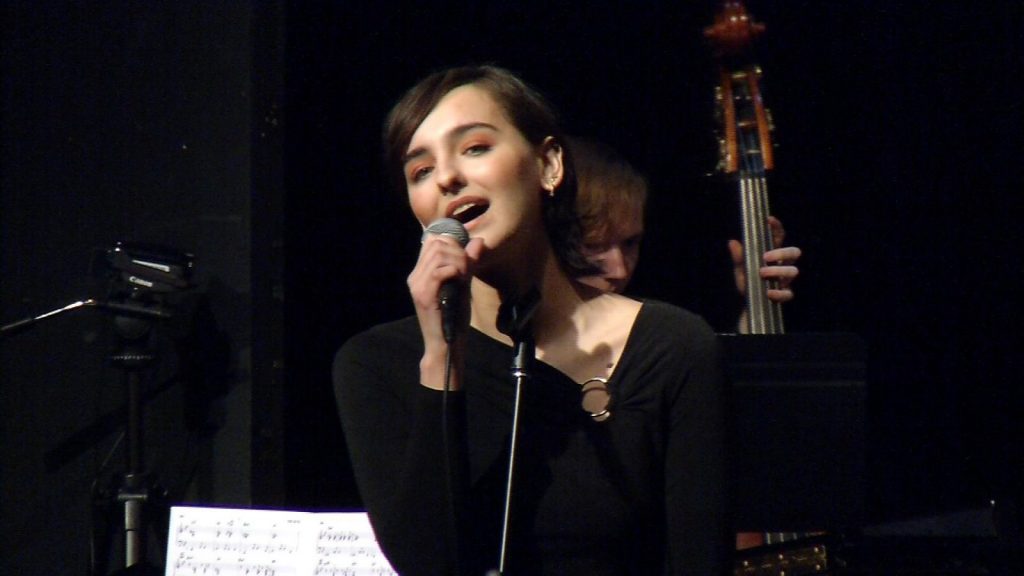