A return of sunshine and warmer temps have helped lift boating restrictions on some northwest suburban lakes.

However, several other local lakes, including Lake Minnetonka, still have the order. The no-wake order requires boaters to slow their speeds to five miles per hour or less within 600 feet of shorelines. It was put in place to protect protect shorelines and minimize property damage.

Record-breaking precipitation raised water to historically high levels. At Crystal Lake in Robbinsdale the water levels are the highest they’ve ever been because there’s no natural outlet for the water to go. Crystal Lake water stays in place until pumped or evaporated.

A contractor hired by Robbinsdale worked Wednesday to set up a better pump to continue removing water from Crystal Lake. Crews placed discharge hoses above ground to reduce set-up time. The city closed Drew Avenue and Ewing Avenue to through traffic at Lake Drive/County Road 9 during the process. 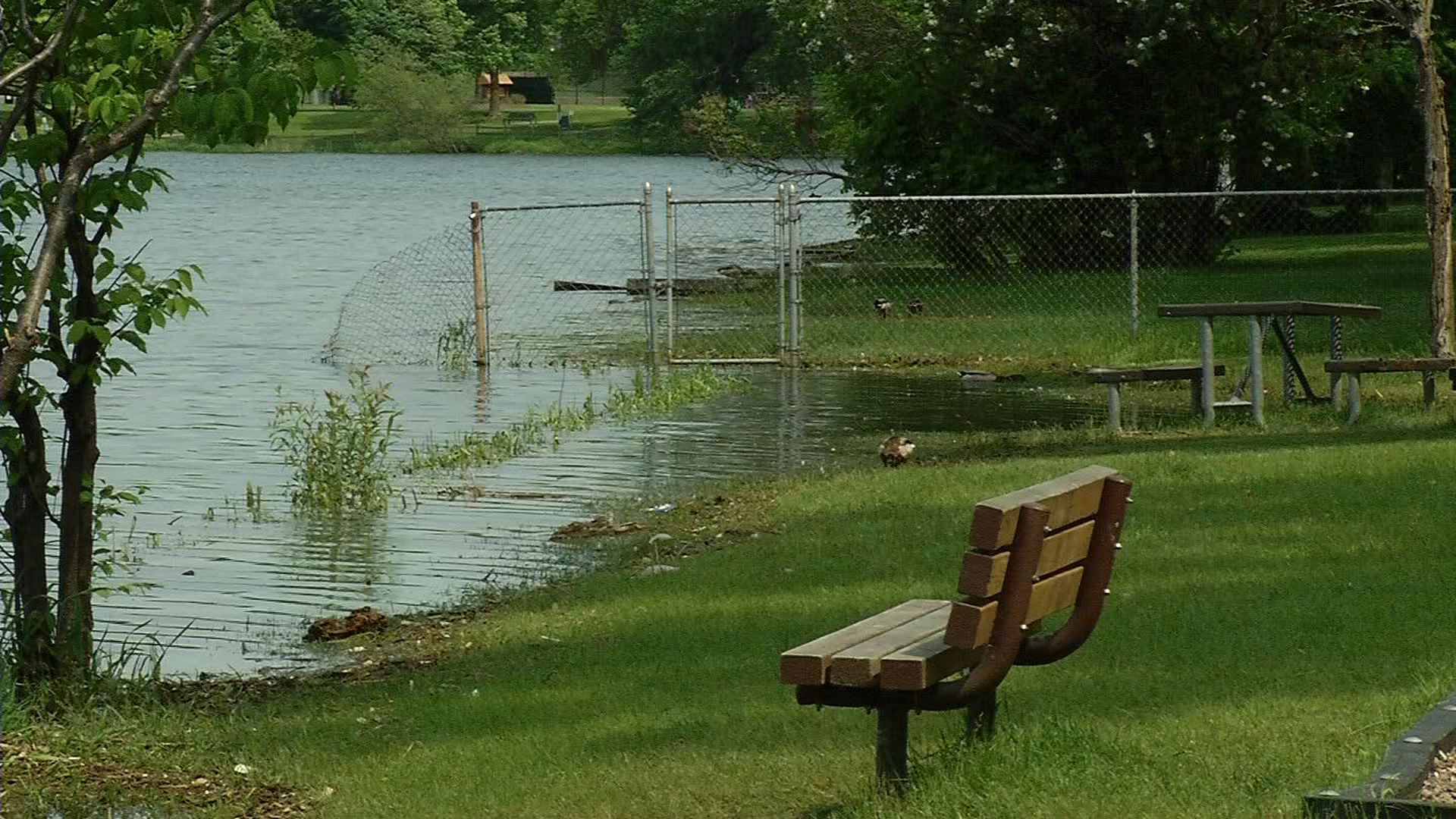 Meanwhile, ponding remains a problem in low-lying sections of street and in back yards. Robbinsdale is only allowed to pump out so much water to prevent overloading the Minneapolis system.