No Mandate, Instead Brooklyn Park to ‘Strongly Encourage’ Mask Wearing

The Brooklyn Park City Council did not approve a mask mandate, like some other suburbs did recently, including Golden Valley and St. Louis Park. Instead city leaders will “strongly encourage” wearing face coverings when in public indoor spaces under a resolution approved Tuesday night.

According to Hennepin County COVID-19 case data as of Jan. 10, Brooklyn Park has the second highest rate of transmissions in the county, behind only Brooklyn Center. Brooklyn Park’s rate is 330.2 cases per 100,000 residents, double that of other northwest suburbs in Hennepin County.

The city, through a partnership with the Minnesota Department of Health, has a well utilized COVID-19 testing site at Starlite Center. The Monday after New Year’s weekend, some people waited for close to two hours to get tested at the site.

While masks are strongly encouraged, city spokesperson Risikat Adesaogun says “people do not respond well to harsh mandates.” Instead the city plans to deploy an information campaign as the pandemic persists.

Brooklyn Park Mayor Lisa Jacobson mentioned she attended a funeral on Tuesday for a 41-year-old friend who had underlying health conditions and died of COVID. She supported the resolution.

“For me this is important that we remind people that as you said, it isn’t over. That we want to keep residents safe. We are going to provide the information and it’s really on them then to keep themselves safe,” said Jacobson.

Brooklyn Park plans to reach out to a variety of stakeholders, including businesses and nonprofits to spread awareness about its resolution. You can read the full resolution here.

“The best time to put a mask on was probably two years ago. The second best time is right now,” said Adesaogun. 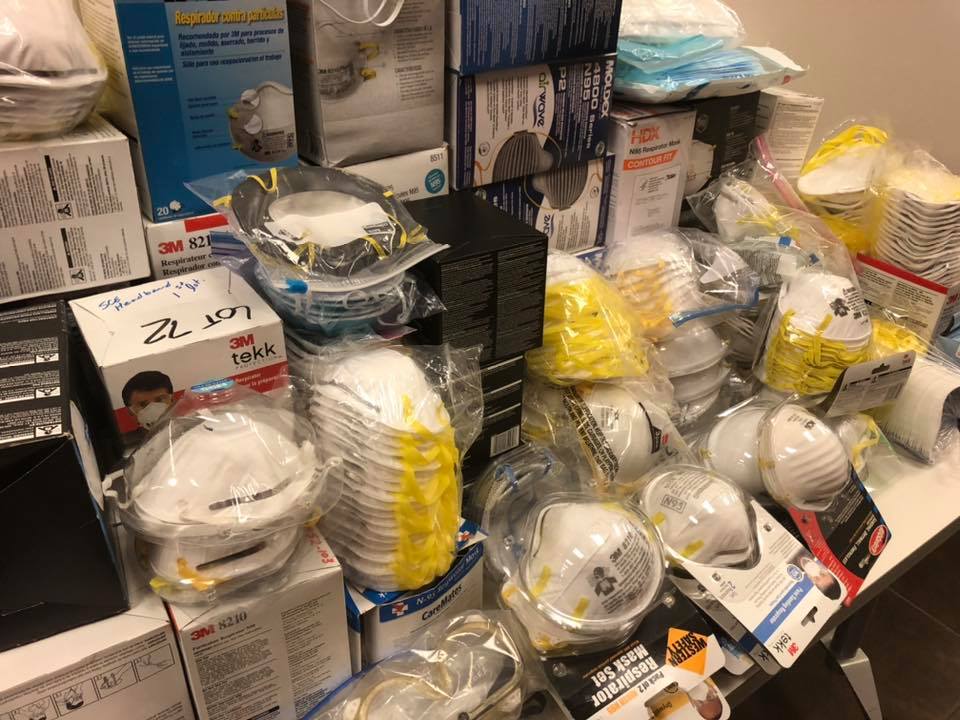