Rep. Kristin Robbins, R-Maple Grove, is the author of a bill that would ban social media algorithms from targeting kids under the age of 18. The bill also creates a civil liability if there are violations.

“I have spoken to some parents with young family members who have struggled with eating disorders and yeah, they are grateful,” said Rep. Robbins.

Robbins says she was motivated to action after reading articles in the Wall Street Journal.

“They did two in-depth studies on the impact of social media using bots they created that were supposedly 13-15 year old children,” said Robbins. “They were being targeted incessantly over a two-month period and it really crystallized for me.”

Robbins says that instead of waiting for action at the federal level, she authored a bill that would protect kids in Minnesota. 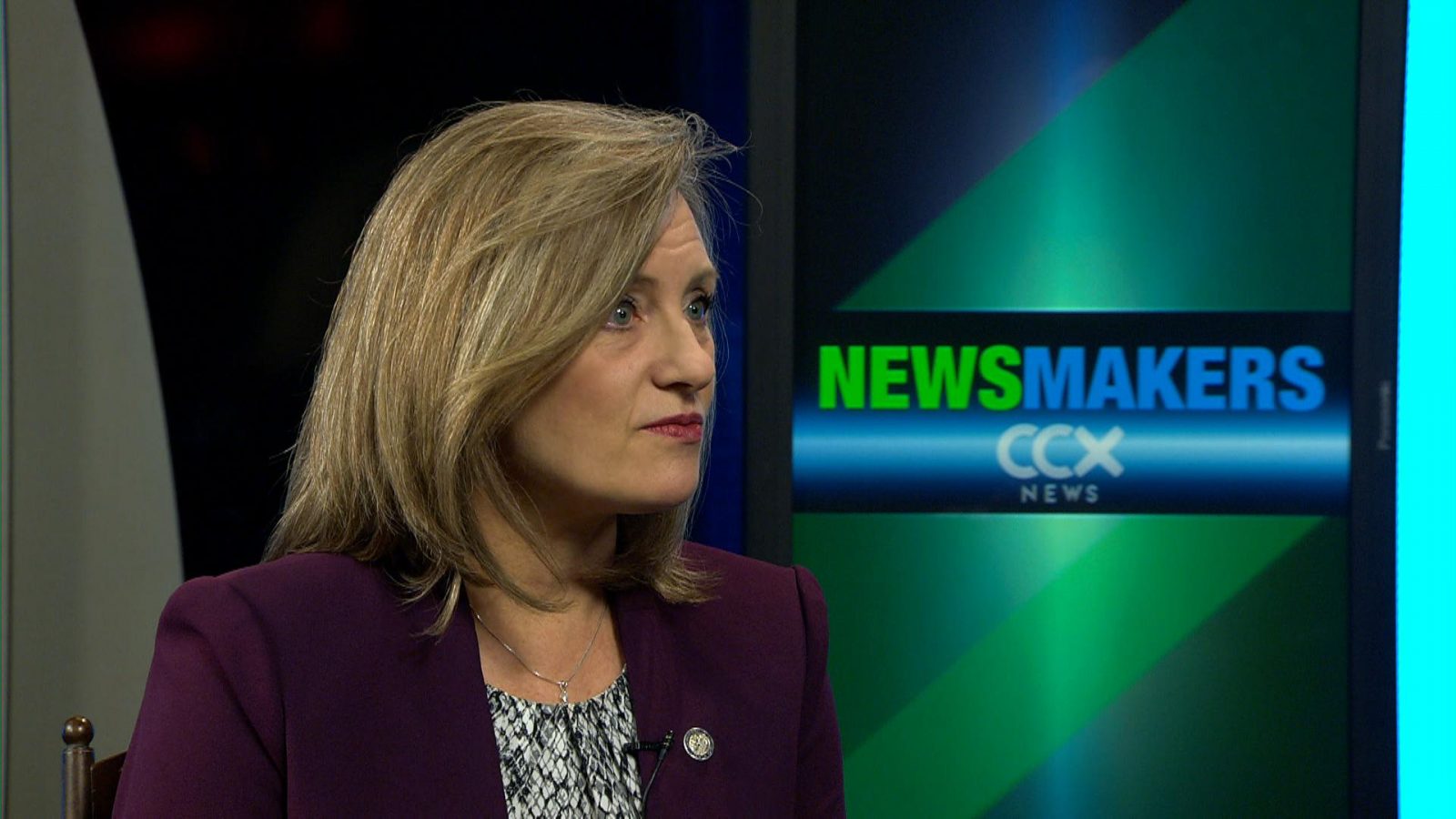 The bill has strong bipartisan support, and it could pass this session.

But Robbins says there’s opposition from big tech companies, who have reached out to meet with her.

“I’m happy to meet with anyone. I’ve asked if there are ways we could craft this language better. I’m open to it, but they haven’t opposed anything. They just show me their list of things they are already doing to protect kids,” said Robbins. “I appreciate they are making strides, but it really hasn’t been effective. So I think we just need to take a stand.”