A new Gallup poll has found that an increasing number of parents want their child to avoid a 4-year college and consider a skilled trade.

Hennepin Technical College’s Director of Admissions Corey Young  sees this poll as renewing interest in skilled trades which are helping fill positions where there are a shortage of workers. 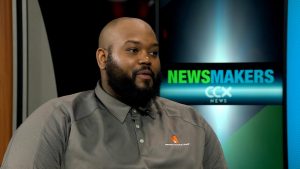 Corey Young, director of admissions and enrollment at Hennepin Tech

Young says people should consider fields beyond traditional skilled trades like HVAC and plumbing, like cabinet making or culinary arts.

“Think about your culinary students, nursing or medical assistants, things like that. There are so many different programs that students can really get in and put their hands on,” said Young. 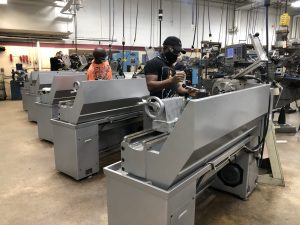 Young stresses that potential students are also interested in attending a program that might not leave them saddled with high student loan debt.

“They come out with a career and they are just looking for that next step, that jump right into a career,” said Young.