Hennepin County commissioner Kevin Anderson authored an amendment to the 2023 Hennepin County budget for the final funding of $4.25 million for Trunk Highway 610.

The final segment completes the unfinished system interchange at Interstate-94 and Minnesota Truck Highway 610, eliminating the need to use local roadways to travel between the two thoroughfares. It also realigns County Road 30 with direct access to I-94 and 610. This corridor is a significant roadway for freight, connects workers to businesses and and will make life more convenient for residents in the region.

“610 has been a priority for over 50 years now,” said Anderson. “It’s been a long term project and this last week we’ve finalized the budget cycle in Hennepin County and I authored an amendment to our budget to approve the final funding to help fund that final component and complete 610 and re-align it with County Road 30. So, it’s very exciting to be part of the finishing of this very long-time, long-coming project.” 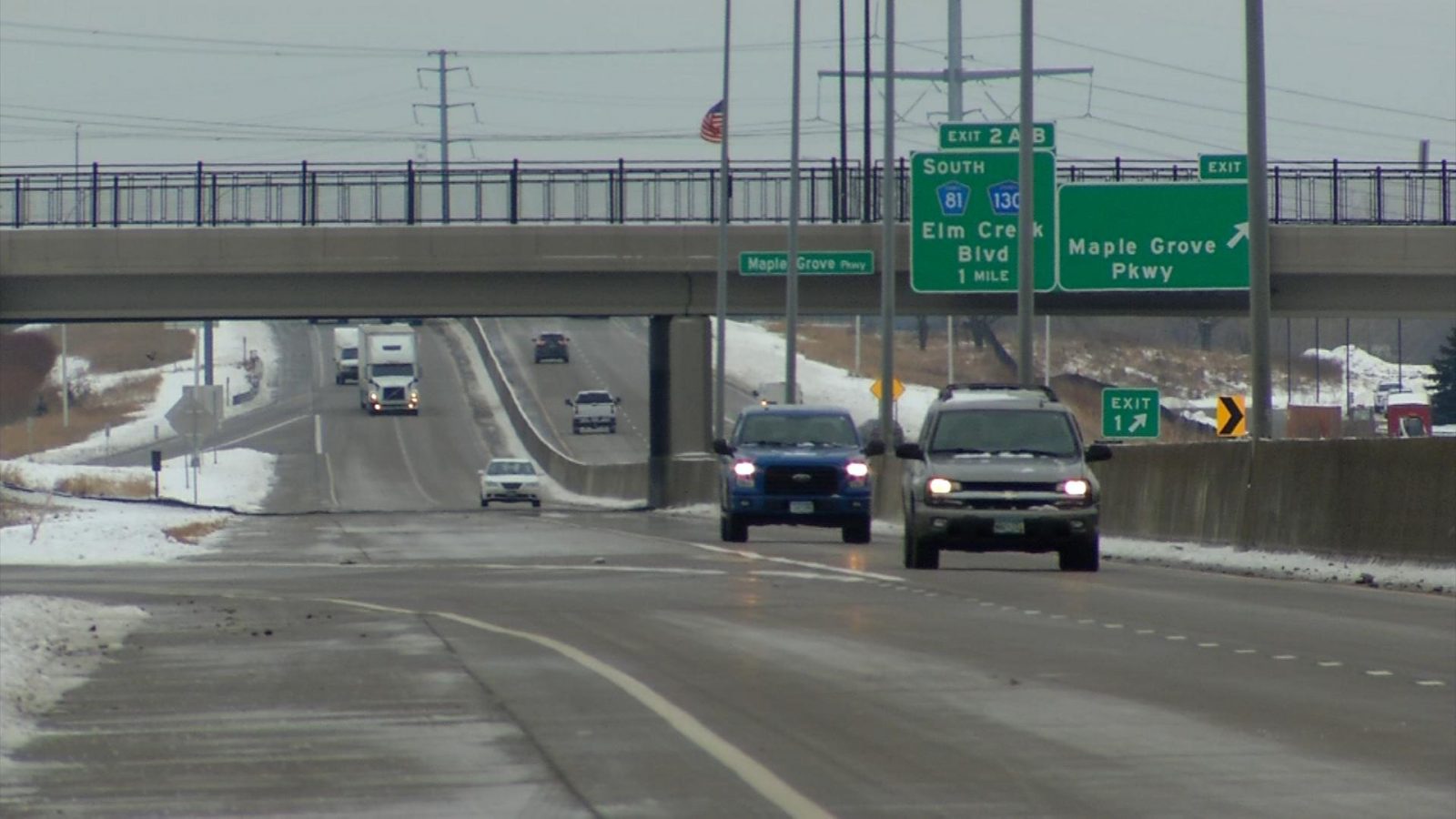 Anderson says the work could begin as soon as this spring or summer.

The cities of Rogers and Corcoran also received news that they would be getting broadband service, with funding coming from grants and Hennepin County.

“Residents are going to be connected where they haven’t had service, and there’s a lot of resources coming this way to make that a reality for a lot of people,” said Anderson. “We know, especially through the pandemic, that internet is not a luxury. It’s not something that we can claim as nice to have. It is absolutely a requirement for modern life.”