“My book is about the process of everybody becoming the best version of themselves,” said Henderson. “When you self-stage properly, you are activating the inner shark in you and you can become a predator for positivity.” 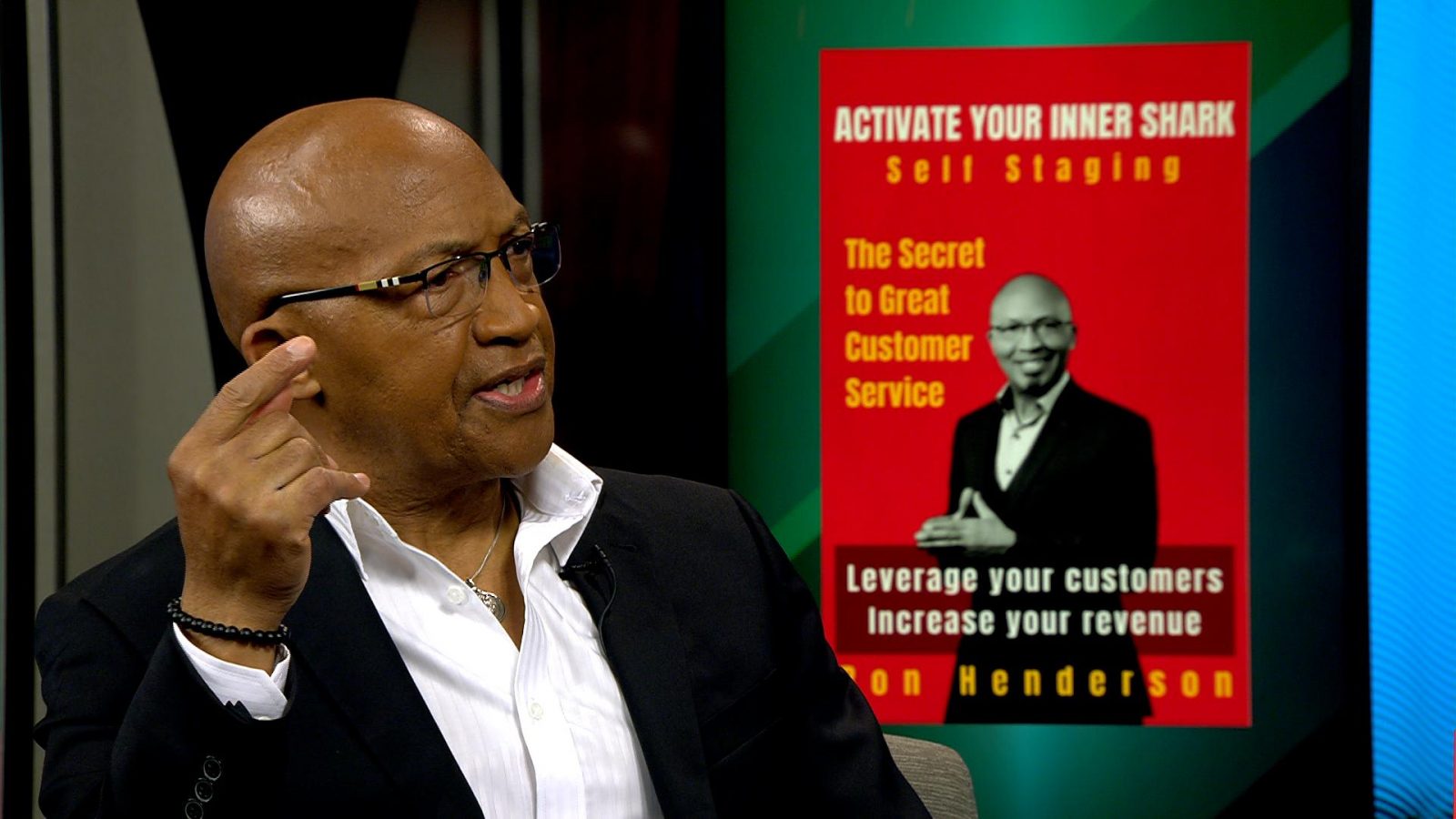 Ron Henderson wrote his ninth book, which is available on Amazon.

Henderson says self-staging, much like how you stage a home to look its best, requires changing your outlook and emotions so you are no longer controlled by other people’s actions and words. Henderson says people should train themselves so they don’t respond to triggers in a negative fashion.

“That’s what I call self-staging. So, if something happens that irritates you, recognize it for what it is. It’s an irritation, but you don’t have to be negative about it,” said Henderson. “Just like you catch a fish. Catch it and let it go. You don’t let it consume you so you can continue to have a great day.”

Henderson crafted his message from life experience and relied on his experience as a personal trainer.

You can find more of Henderson’s message in his book, which is available on Amazon.