The new facility will include walls of glass to create a modern look. However, the architect says steel became unavailable this year pushing back the timeline for the project.

Phillips spoke June 9 to members of the Brooklyn Park Planning Commission, which recommended approval of the project.

“The original Hyundai there has been remodeled and added onto three or four times over the past 35 years,” said Phillips. “It just outlived its usefulness.”

The Brooklyn Park City Council is expected to review the project at its June 28 meeting.

Walser Automotive Group hopes to open the new dealership next summer. The existing dealership will be torn down once the new one is constructed. 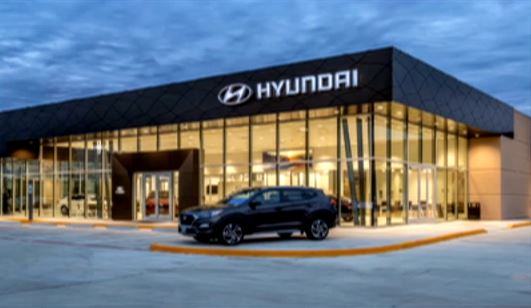