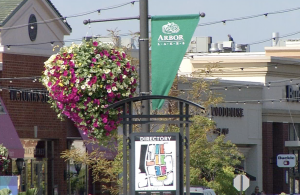 The Shoppes at Arbor Lakes has five reasons to be happy during a time when there seemingly hasn’t been much good economic news lately.

The Shoppes at Arbor Lakes is providing some economic hope with five new stores that have either opened recently or are opening soon. 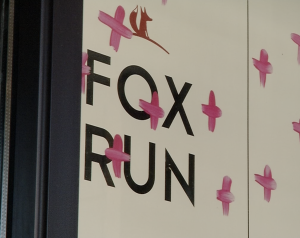 One of those stores is Fox Run, which sells Minnesota-made gifts.

“They opened about a month ago. And they’re an occasional store. So they’re open the first three weekends of the month,” said Jennifer Zaft, marketing director for The Shoppes at Arbor Lakes.

Fox Run was to set up shop at the Minnesota State Fair, but with the in-person event canceled, it continues to push online sales.

“We are a supporter of local makers. We have 25 makers in store and each and every product that we sell has an environmental or sustainable aspect to it,” said Tia Scott, owner of Fox Run.

Coming Soon to The Shoppes at Arbor Lakes

Coming soon to The Shoppes at Arbor Lakes is an Xfinity store by Comcast, as well as Face Foundrié, a skin and beauty care spa. Also coming soon is Cycle Gear.

“They have anything for motorcycle, whether its Harley or Yamaha. And they’ll also be offering the electric bikes which is a huge trend right now,” said Zaffty. “They are shooting to be open by Christmas.”

Another business planning an opening at The Shoppes is CoHAUS, a co-working space collaborative. For business owners like Scott, the pandemic couldn’t stop plans that were so far along.

“We were actually doing the pre-construction meeting and then that day the governor did the shutdown. And we had figured that we were so far down that we couldn’t turn back now and we decided to keep forging ahead,” said Scott.