Firefighters from around the northwest metro spent Wednesday afternoon putting out a fire in New Hope that involved two homes.

The New Hope fire started just before noon Wednesday in the 2700 block of Ensign Ave. N. That’s near the New Hope-Golden Valley border. Plumes of smoke could be seen for miles.

The fire started in one home, possibly the garage, then spread to the roof of a neighboring home. The fire caused considerable damage to both homes. Cars parked in the driveway were also destroyed.

We’re told nobody was injured in the fire. Firefighters also were able to rescue at least one dog and two cats.

It’s unclear what started the fire. 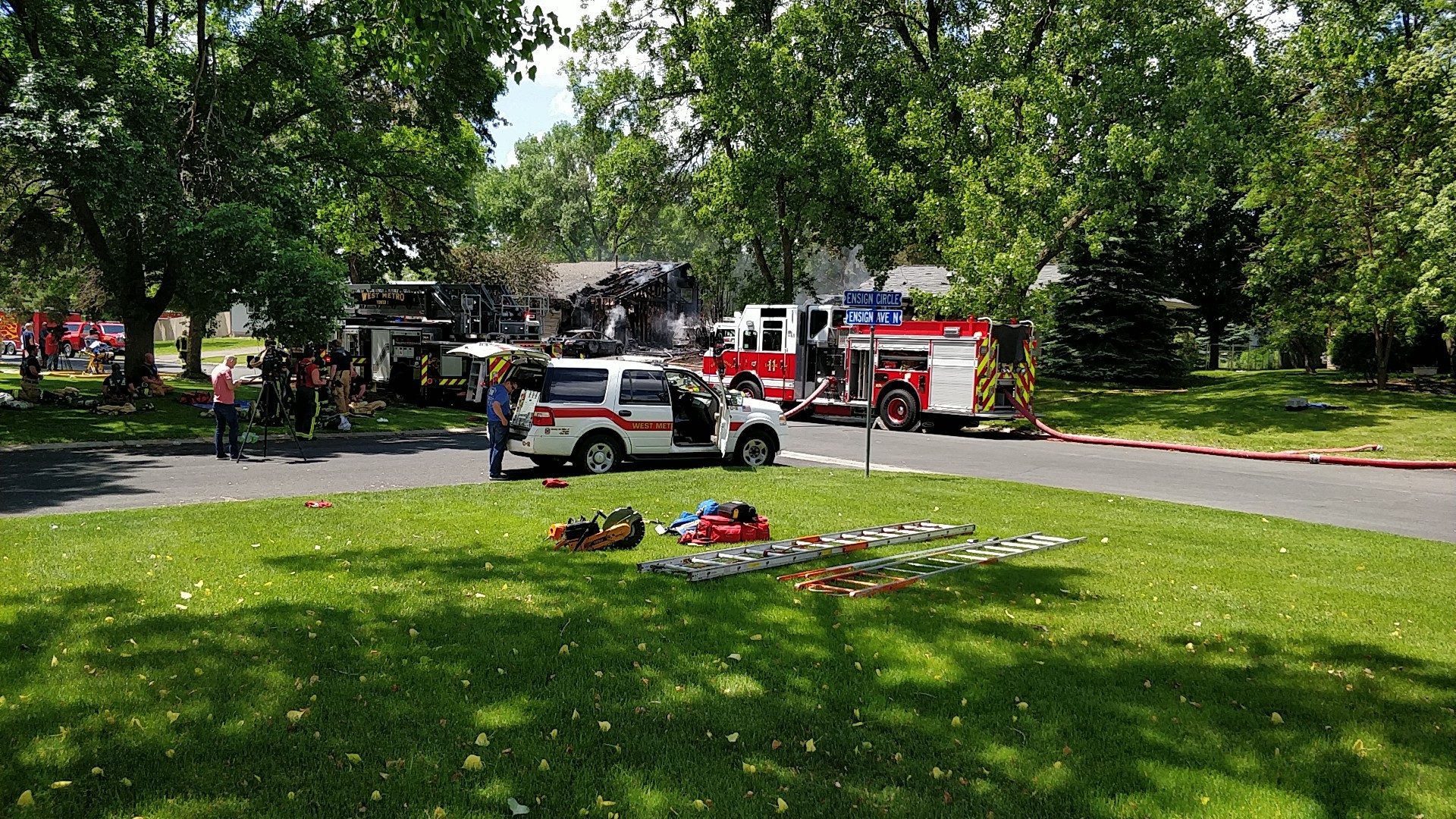 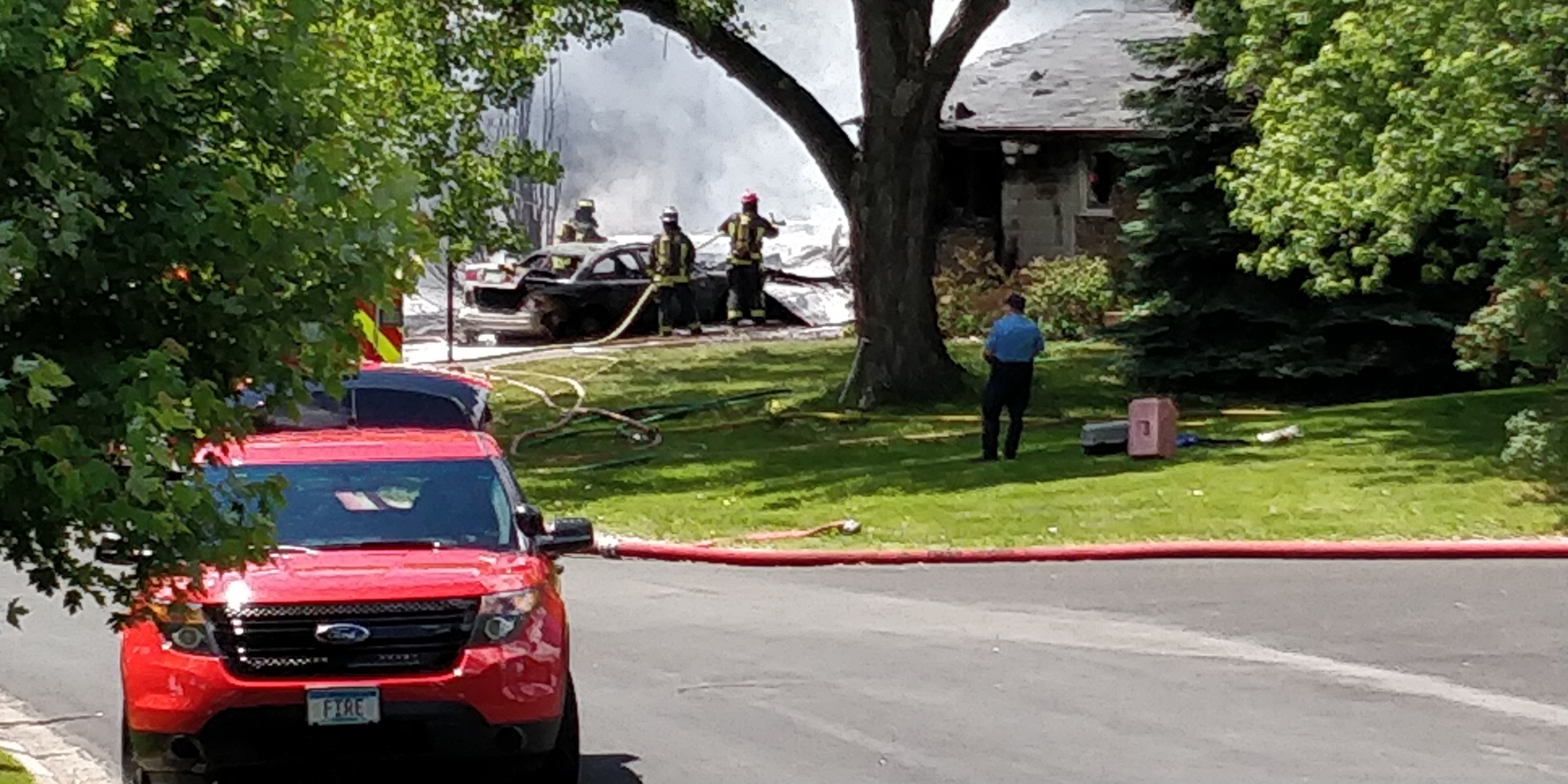 Crews from Around West Metro Responded