Kirk McDonald is retiring after 32 years with the city of New Hope.

He started his career as an intern for the city of Mankato, before working for five years as a city administrator for Tonka Bay. However, McDonald wanted more opportunities for commercial development and found an opportunity in New Hope as the community development coordinator. He served in that capacity until he was promoted to city manager in 2007.

“I’m really proud of all the redevelopment,” said McDonald. “We were lucky to get the first Hy-Vee development in the cities and that brought the North Memorial medical clinic, down the street the first Dunkin’ Donuts. It just revived that whole area.” 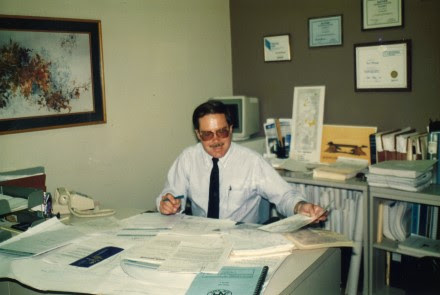 Building a new city hall and police station, then an aquatic park was also a major accomplishment.

“I’m really proud that we didn’t just do it all on our own,” said McDonald. “It wasn’t the staff’s idea. We formed a community task force.”

The most traumatic and difficult event of McDonald’s career came in January 2015, when a gunman opened fire at a city council meeting. McDonald was reading a report when someone told him to get down.

“I actually didn’t realize it was gunshots until later that night. It sounded like fireworks going off in the lobby,” said McDonald. “I’m thankful that our police department was here. There’d been a swearing in ceremony that night.”

The shooting prompted a large outpouring of support. People from around the state and even the country sent cards, cakes and notes.

“Probably one of the most emotional times was when the next council meeting was held and the police officers from surrounding communities were here and lined the steps as we walked in,” remembered McDonald.  “It was very heartwarming. And we started the agenda exactly where we left off.”

McDonald says he might have delayed retirement because of the pandemic, but his last day on the job is June 1. Police Chief Tim Hoyt will take over duties to serve as city manager and police chief, at least for a six-month trial period starting June 1. Hoyt has been with the city for more than 16 years. 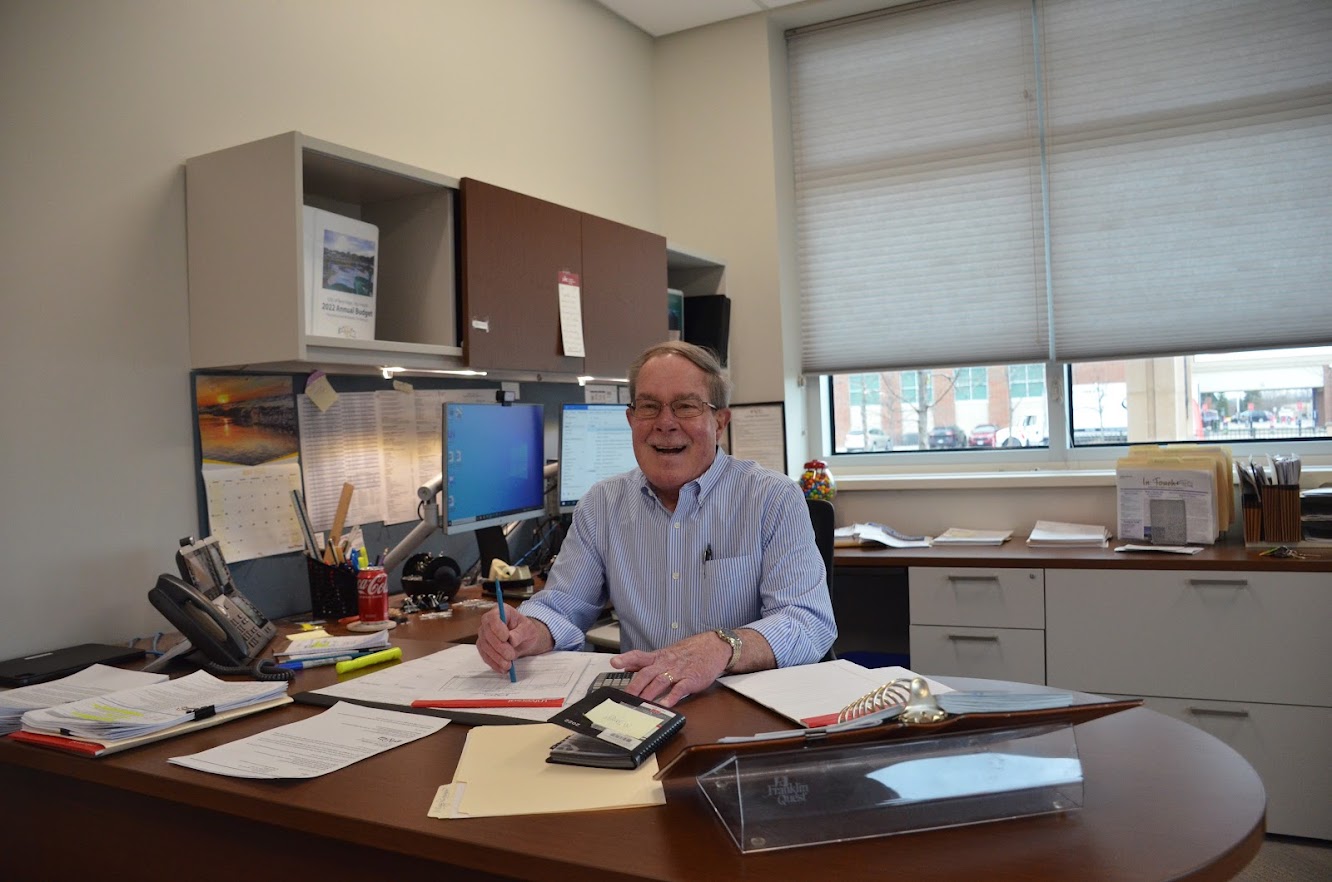 McDonald will be missed at city hall. People who work with McDonald will tell you about his sense of humor, and McDonald admits he will play some practical jokes.

“We work really hard but we have fun,” said McDonald. “Let’s face it. We all spend so much time at work, so this is our work family and it has been for the last 32 years.”