Three out of five New Hope city council candidates met in a forum sponsored by the League of Women Voters on Thursday night.

One of the questions that candidates answered was regarding New Hope’s scattered site housing program.

The scattered site housing program demolishes and rehabilitates single-family homes that are considered distressed or blighted. The city uses the Economic Development Authority (EDA) to purchase the homes and uses cash reserves for acquisition and demolition. The city’s website says that the EDA understands potential losses could be incurred, as the price of demolition and redevelopment often exceed the value of the vacant lot. You can learn more here. 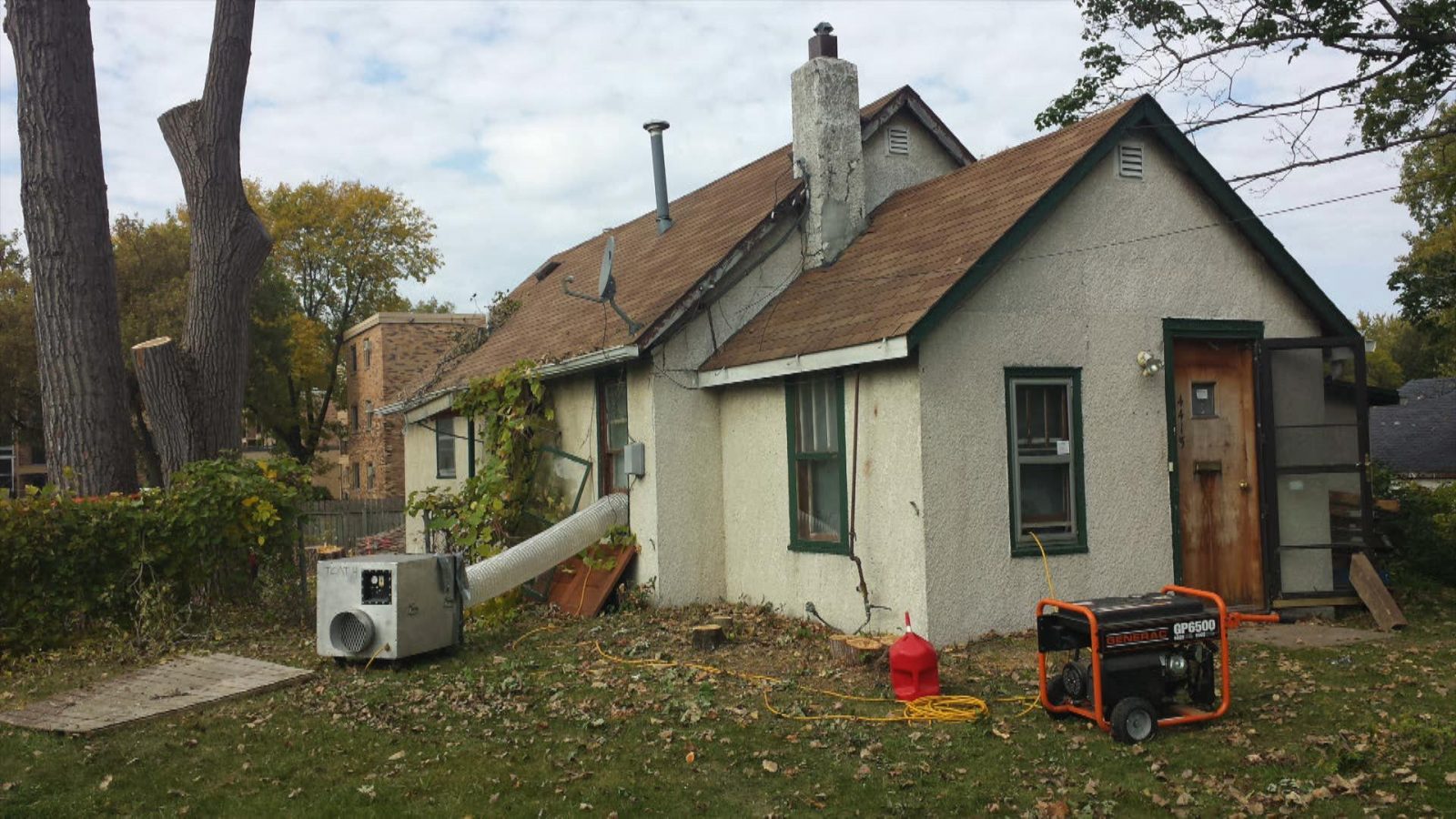 One of the homes removed in New Hope’s scattered site housing program.

One of the questions submitted by audience members at the forum involved the scattered site housing program and whether it should be continued.

Elder said that homes that are rehabilitated on the open market often have minimal upgrades to “flip” the house.

“We’re having our houses on scattered site go for $400,000, so it’s greatly increasing the availability of higher-end homes in New Hope,” said Elder.

London said that many of the homes that are acquired are in challenging areas.

“What we are trying to do is update dilapidated homes in the city. We’ve done a fantastic job. It’s elevated the price of all homes in the city and has a contagious impact,” said London. “If or when the open market responds to these things, you can bet I’ll be saying stop putting the taxpayers dollars to work.”

Challenger Michael Daly said he needed to learn more about the project, but the program should not continue if it operates at a loss.

“I do believe if it’s creating a loss for the city, it would be something to consider letting the open market even out because houses are selling for quite a bit more than they were before,” said Daly.

Candidate Don Siler did not attend the forum, but sent a statement to be read. Candidate Joseph Theuri did not participate.

You can watch the full forum here.