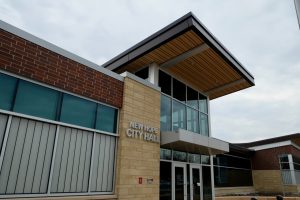 A press release says it was “not a decision made lightly, as we understand that connecting with neighbors and community in these uncertain times is more important than ever.”

The city says they look forward to a great National Night Out event in 2021.