The Maple Grove Planning Commission is recommending approval of new homes in the southwest part of the city.

The proposal by Gonyea Companies would build new 17 homes in a new development called “South Prominence.” It’s the last undeveloped piece of land within the Prominence/Fieldstone neighborhoods.

The site is located east of Brockton Lane and west of Lawndale Lane North and to the south of 64th Avenue North. There would be two access points to the development, one off Fieldstone Boulevard North and the other off 64th. The development includes two existing homes. 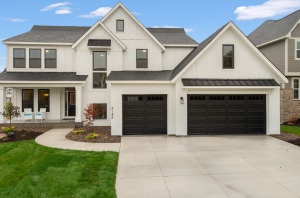 The Maple Grove City Council will vote on the project at its next meeting.