Golden Valley Police Chief Virgil Green moved to Minnesota on May 2. He says he’s aware of changes that need to be made both in and outside the city’s police department.

“Some of those changes will definitely be connecting with the public a lot more,” Green said.

CCX News asked Green about his plans to address the officer shortage and concerns regarding policing policies. 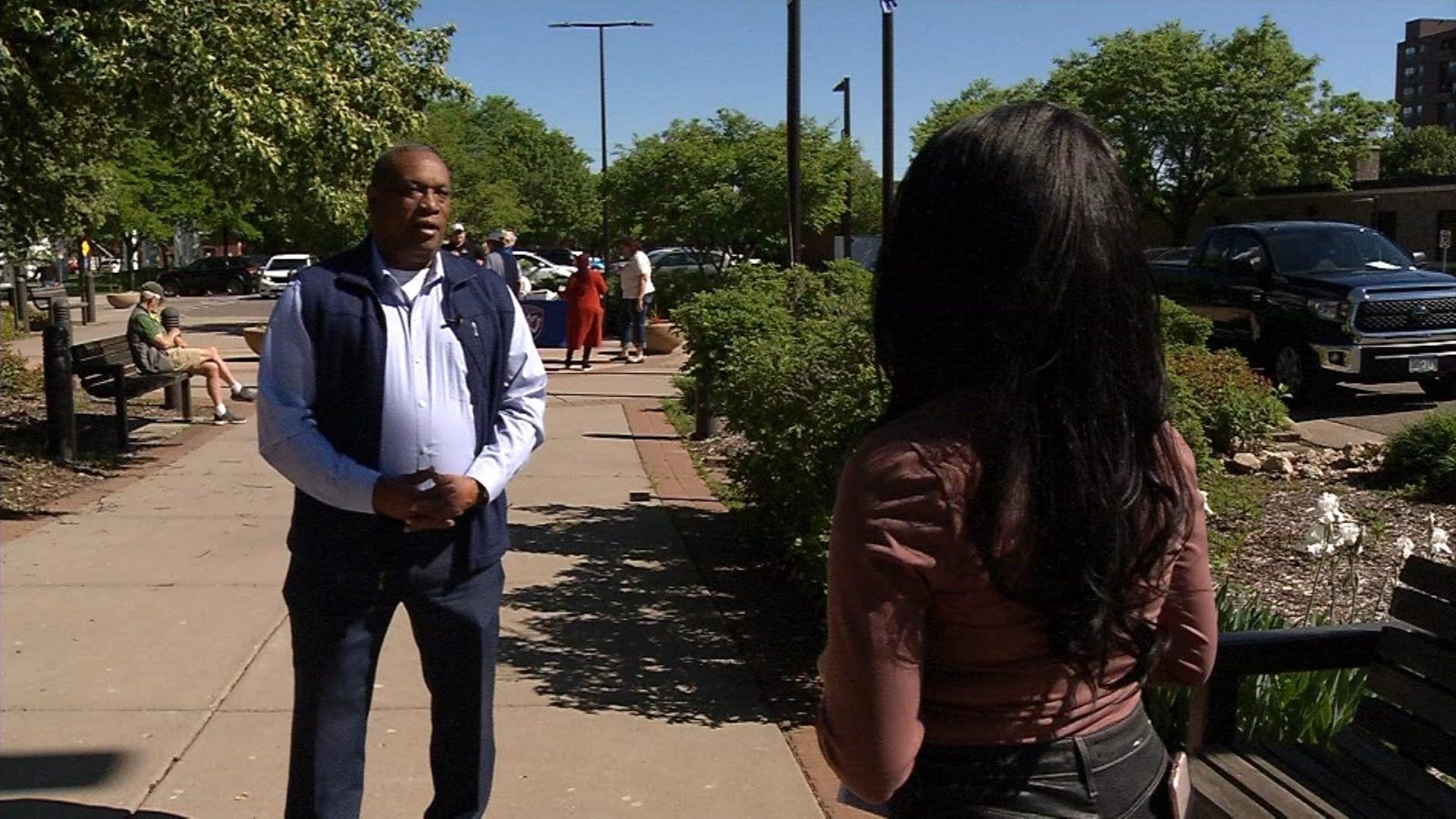 “This isn’t a field that a lot of people want to get into. I think here in the Minnesota area it’s been a little bit different because of everything that has taken place with policing,” Green said.

“Especially after everything that’s happened in this area, with George Floyd and Daunte Wright, there is a lot of work that we need to do improve those relationships with the minority community,” he said.

Green says there are 12 officers in the department. They’re looking to hire 10 more.

“It has been challenging but there are ways that we can try to recruit individuals to show that this is a city and a department that they would definitely want to come work for,” he said.

Green says there are five potential officers who are currently going through background checks.