A number of families in Osseo Area Schools experienced busing delays Monday morning, but this wasn’t your typical delay.

Nearly two dozen buses owned by the First Student transportation company had their catalytic converters stolen over the weekend.

“Somehow the information got out that the bus company was going to be a good target, and they went for it,” said Inspector Elliot Faust of the Brooklyn Park Police Department. “And they picked the most opportune time. They closed down, they had a whole week, we don’t know if this was a one-time ordeal or maybe they came back.”

Sometime between Wednesday night and Monday morning, police say someone cut through a gate and removed 20 catalytic converters from school buses that were parked in a lot along Winnetka Avenue in Brooklyn Park. 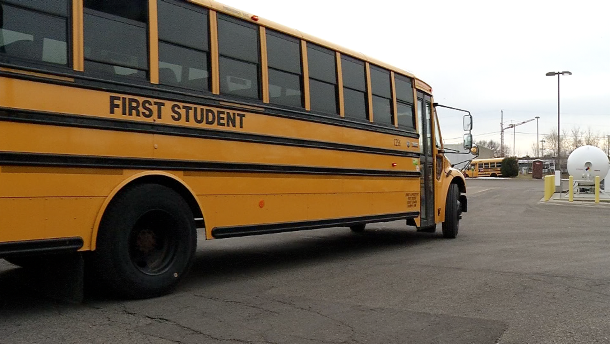 Eleven of those buses were used to provide transportation to students in the Osseo School District.

An email sent to district principals said that First Student worked to find spare buses from its existing fleet in Brooklyn Park and its other metro locations to cover the affected routes.

A First Student spokesperson said that operations ran smoothly Monday morning, other than a few routes that were approximately 10 to 15 minutes late. First Student’s maintenance team is now working to repair the impacted buses.

In the meantime, district officials encourage all families to access the First Student app to watch for late bus alerts.