A growing number of cities in Hennepin County now have social workers embedded within their police departments to help with calls related to mental health.

This week, Maple Grove announced plans to join that list of cities.

“This is a great investment in public safety for our community,” said Maple Grove City Council Member Kristy Janigo during Tuesday’s council meeting. “With the cost sharing formula and the opioid funding that we have, our portion is only $35,000 for 2023. Other agencies have had success with this program in taking care of specific needs that can cause emergencies, like mental health crises.”

The Maple Grove City Council voted unanimously on Tuesday to approve the plan, joining the 20 other Hennepin County cities who currently have an embedded social worker.

The social worker would officially be an employee of Hennepin County with the city paying 60 percent of that person’s salary. 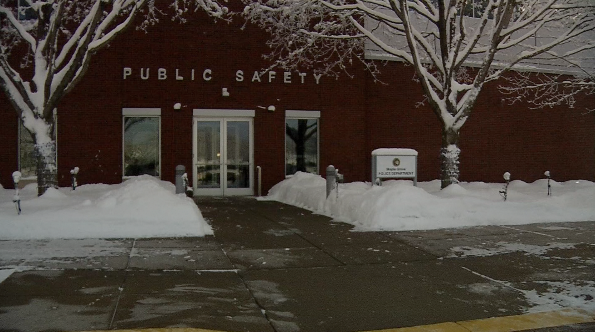 The social worker will likely start working with the Maple Grove Police Department in the spring.

Maple Grove police say they plan to work collaboratively with the social worker to identify residents in need of mental health services on a long-term basis.

Ultimately, the goal is to reduce the number of police calls to those homes.

“Other cities have implemented this and found it to be very successful,” said Maple Grove Police Commander Jon Wetternach. “They’ve reduced the calls for service for some residences and for some individuals. And this really takes a long-term approach to addressing some of those concerns rather than the police just repeatedly showing up and handling the immediate situation.”

If the Hennepin County Board approves the plan at its meeting next week, officials from the county and the Maple Grove Police Department will begin the interview process later this month.

The hope is to have the social worker on duty sometime in the spring and work with the department for at least two years.