Maple Grove fire officials think they know what sparked a three-alarm fire at a business Monday evening. It happened at LSC Communications, a printing company on the 7400 block of Kilmer Lane North.

Fire crews were called to the business at around 6 p.m. Monday. When firefighters arrived at the scene, they could see flames and heavy smoke billowing out of the building.

“The initial reports said that they had a printing press on fire, and they had significant flames coming off of that, and they were evacuating the building,” explained Maple Grove Fire Chief Tim Bush. 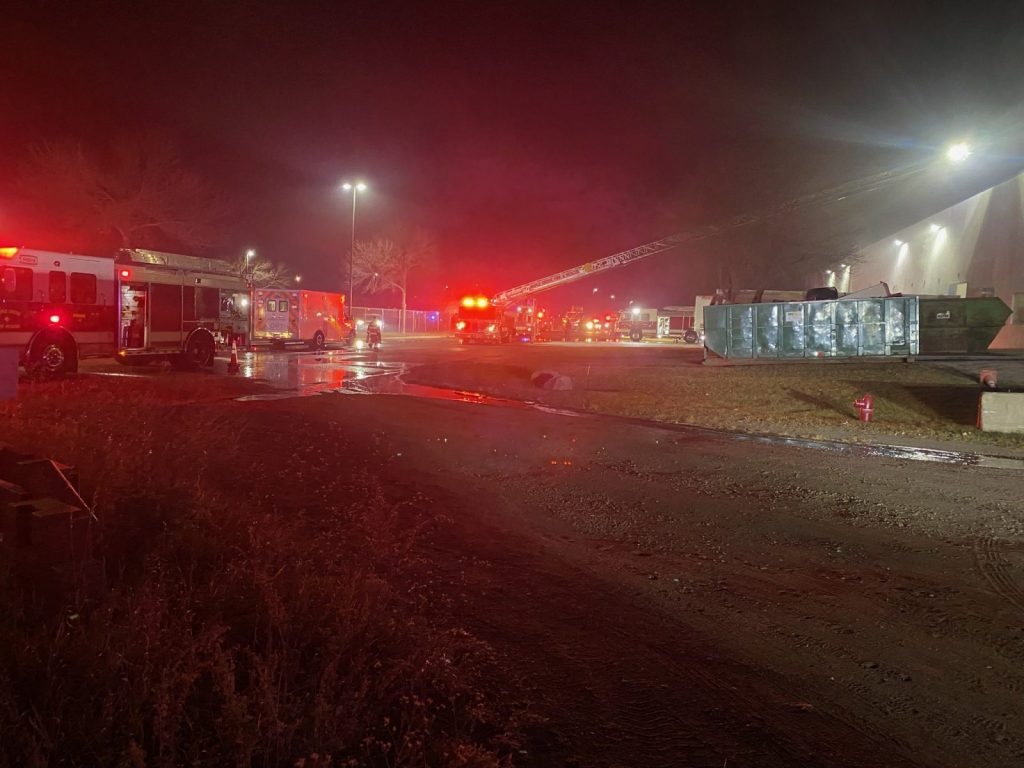 The building’s sprinkler system kept the fire from spreading throughout the large warehouse. But Maple Grove firefighters had a difficult time dealing with the excessive smoke, Bush said.

The Maple Grove fire chief said the company was doing maintenance work on a printing press, which might have started the fire.

People were inside the building at the time of the fire, but everyone made it out safely. The business was back up and running the next day.

“We have protocols in place and conduct regular training for emergencies like this,” said Melissa Noebes, a company spokesperson. “I am happy to report that everyone did what they were supposed to do to ensure the safety of all involved.”

This was the fourth significant fire to occur in Maple Grove during October. Two of those fires were the result of suspected arson.

Headquarted near Chicago, LSC Communications formed in 2016 as a spinoff of R.R. Donnelley.  The book division of LSC, Lakeside Book Company, is the largest printer of books in the United States.