The Minnesota Department of Transportation awarded Maple Grove $5 million to help fund the next phase of Highway 610 construction.

City officials in Maple Grove want to connect Highway 610 to eastbound Interstate-94. Right now, the highway only connects to I-94 West. 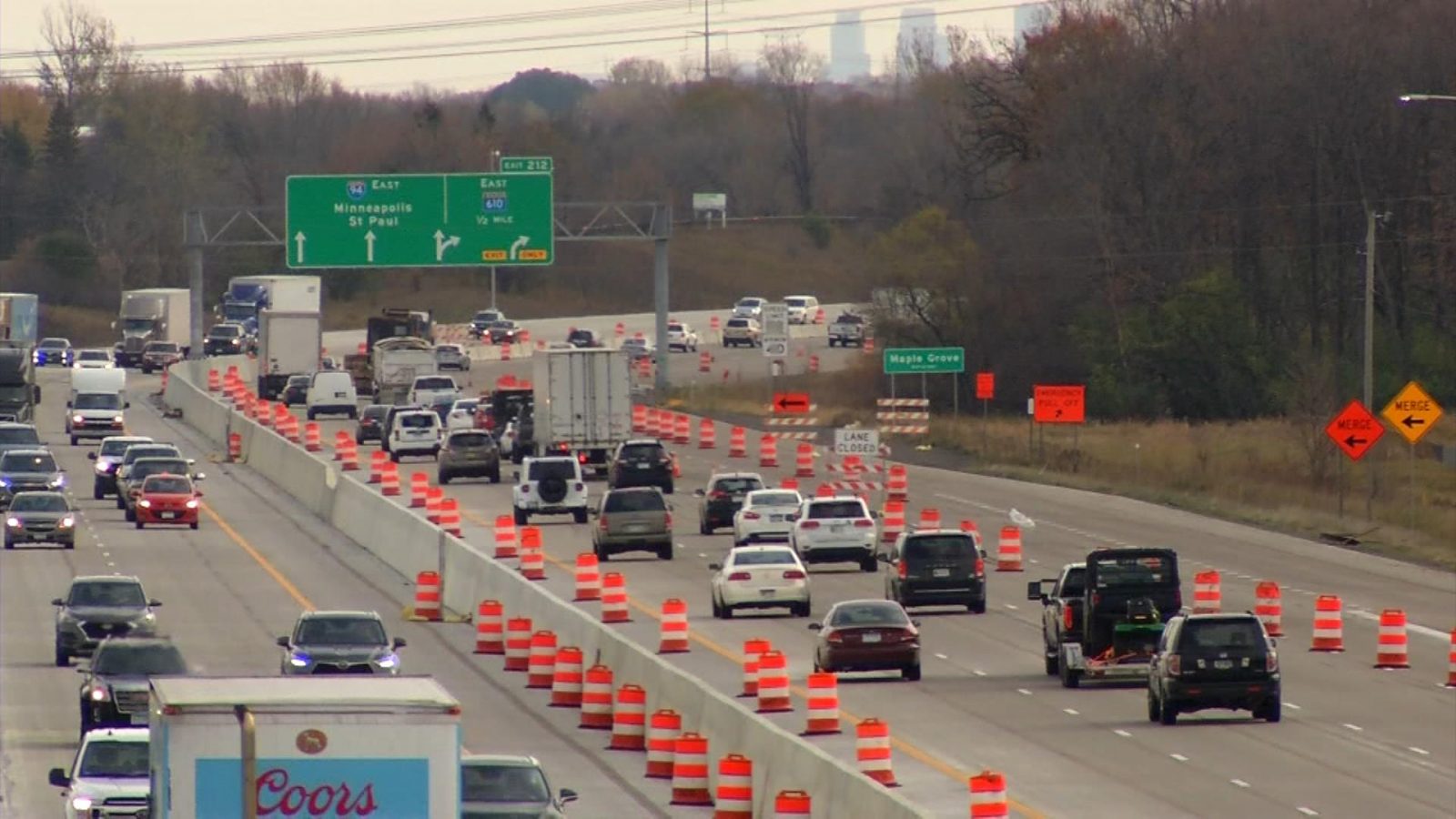 If Maple Grove is able to complete the Highway 610 extension, drivers will have access to I-94 east from Hwy. 610.

The city also wants to extend Highway 610 further West so that it connects to County Road 30.

The entire project would cost about $53 million. The state funds provide a helpful boost to making the vision become a reality.

“So those funds together, along with some of the other funding sources that the city has been successful in attaining, is putting the project on track for construction; hopefully in 2023,” said Ken Ashfeld, Maple Grove’s public works director.

Ashfeld says the project is still $20 million short of its goal, but the city is working on other funding sources. City officials say the Highway 610 extension will improve access to a rapidly developing area and support 10,000 new or existing jobs within five years.