The Maple Grove City Council approved plans at its Monday meeting for an indoor pickle ball facility with a restaurant and beer hall.

Minneapolis-based Ryan Cos. is the development group behind the new business that will be called Pints & Paddle. The venue would be located in The Grove shopping center between Target and Home Depot. The precise location is adjacent to Crunch Fitness, which opened in January.

According to city documents, Pints & Paddle would have 10 pickleball courts and feature a restaurant with a self-serve taproom.

“There is an additional mezzanine that would have the ability to overlook pickleball courts as well,” said Brett Angell, the city’s assistant community and economic development director, during a presentation to the city council. 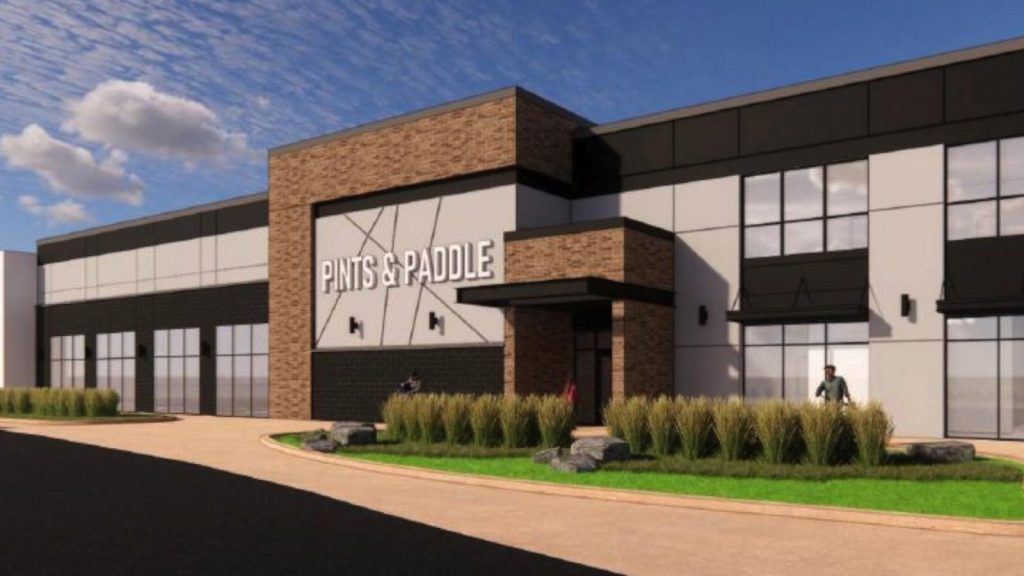 City officials say pickleball is a growing sport within the city. Angell said that he and parks and creation staff met with the project owner, identified as PP Holdings LLC, about a potential city partnership.

“They do have an openness to some sort of city partnership for league play or city use for these courts,” said Angell.

“I think it will be an attraction to the city as well,” added council member Kristy Barnett.

Construction on the facility is planned for early to mid-fall with the possibility of opening in August 2023.