Just weeks after graduation, a Brooklyn Park family is mourning the loss of a son. Jack Kocur, 18, died in the early hours on the Fourth of July.

The Hennepin County Medical Examiner says Kocur died of a “blunt force chest injury” due to a firework mishap.

The incident happened at Willows of Aspen Park shortly before 1:30 a.m. Monday, police said. When officers arrived, a friend of Kocur’s had been performing CPR trying to revive him. Police, firefighters and North Memorial paramedics also attempted lifesaving measures.

Kocur had recently graduated from Totino-Grace high school, where he played baseball and hockey. According to tributes on Facebook, he was set to begin classes this fall at the University of Minnesota-Duluth. St. Alphonsus Catholic School, where Kocur previously attended, also paid tribute. 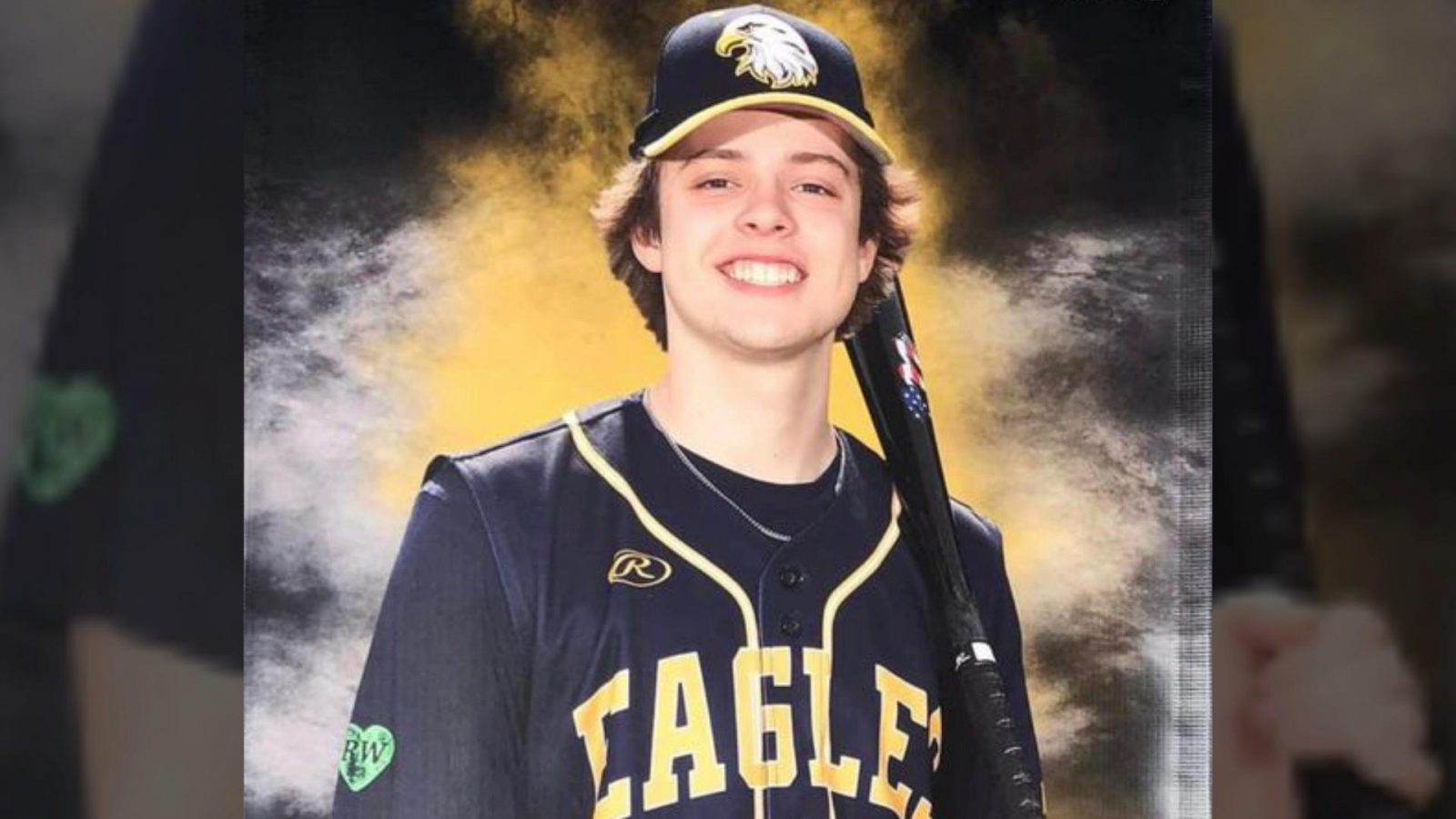 “It is with great sadness that we announce the passing of St. Al’s alum, Jack Kocur, class of 2018. We are praying for the Kocur family during this difficult time,” read a statement posted by the school.

Brooklyn Park police say the firework used in the accident that killed Kocur was illegal in Minnesota. Police in Brooklyn Park also say they responded to 60 calls related to fireworks complaints over the Fourth of July weekend.