Tuesday morning’s sentencing culminates a long, difficult past year for the Boughton family. At the hearing, Jay Boughton’s wife, his two children and his mother all provided victim impact statements.

The family along with a host of supporters wore yellow to showcase the family’s mantra of courage, strength and staying in the light in the aftermath of the shooting.

“Through the yellow represented here, that is strength, courage, and light,” said Boughton, speaking to a group of reporters after the sentencing. 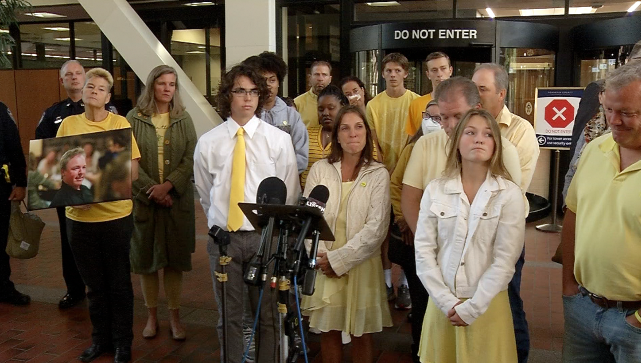 Jay Boughton’s family, along with a group of supporters, spoke at the Hennepin County Government Center after the sentencing hearing.

Kristin Boughton was joined by her two children, Harrison and Amalie. Both took a moment to share anecdotes about their father to reporters.

“I’d like to be like him,” said Harrison Boughton, who was in the front passenger seat when his father was shot and killed. “He was kind. nice. Very respectful. He was a great person and we miss him.”

While the sentencing closes one chapter, family members know that the healing process will be ongoing.

Meanwhile, Jamal Smith also addressed the court. He maintained his innocence and called the trial a “witch hunt.”

Smith’s attorney, Emmett Donnelly, said there was a host of legal and factual problems with the case. He also called into question the legitimacy of the jury, saying that the jurors did not reflect the diversity of Hennepin County. He told the court that this was an “innocence project case waiting to happen.” 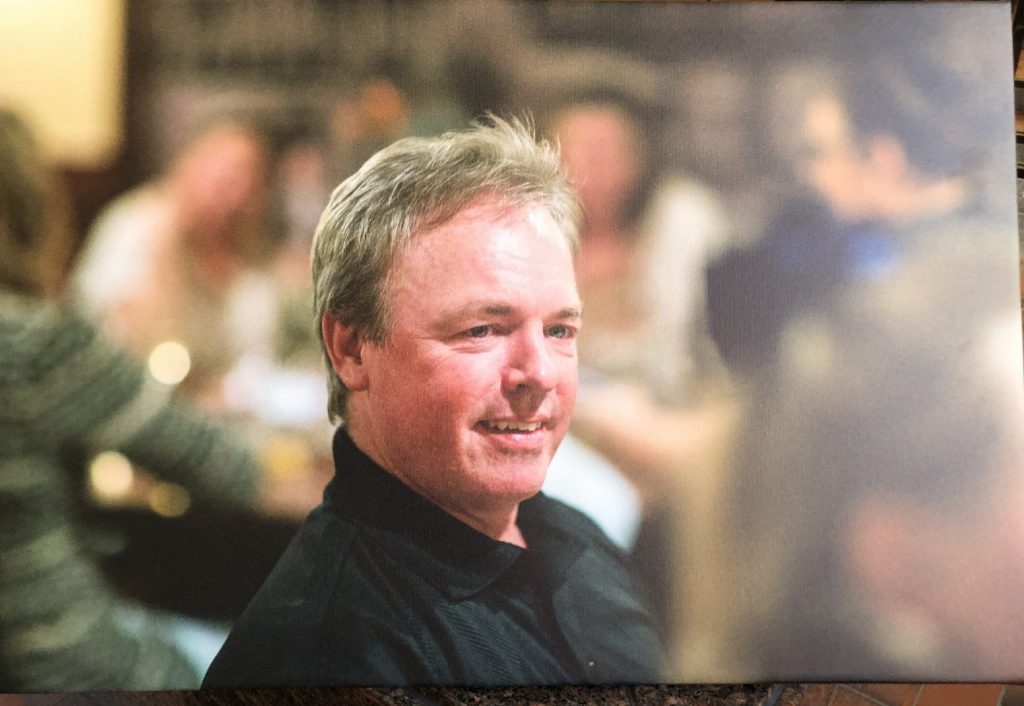 A supporter brought a photo of Jay Boughton to the Jamal Smith sentencing.