Man Arrested After Leading Golden Valley Police On A Chase

Golden Valley police arrested a man Wednesday after he ran a stop sign and led officers on a high-speed chase.

The suspect ended up crashing into a tree when attempting to turn on Franklin Avenue. The man then got out of his car and tried to run away.

Golden Valley police officers finally caught the suspect with the help of a K-9. The driver was booked into the Hennepin County jail on felony charges of eluding a police officer. 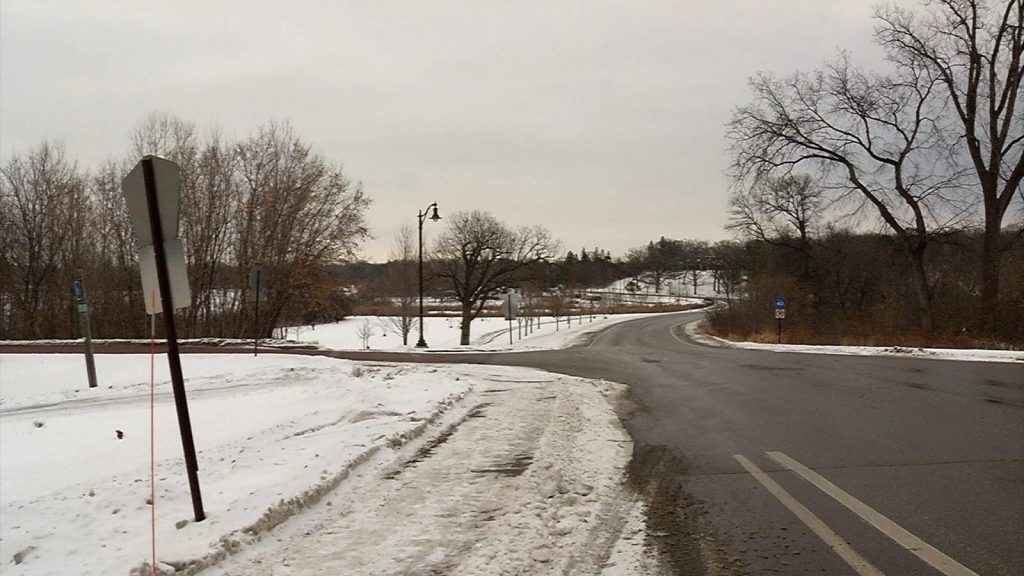 Stretch of road where part of the chase occurred