Golden Valley police are asking residents to be on alert after an uptick in vehicle thefts.

According to Golden Valley police, more than 20 vehicles were stolen from October through Dec. 6. Of the vehicles stolen, 95 percent were Kias and Hyundais. Earlier models of those vehicles lacked a key anti-theft device, making them targets for theft.

Police say vehicles have been stolen across the city, including from driveways and large apartment parking lots. Golden Valley Police Chief Virgil Green say it’s happening in the early morning hours by groups of people who specifically go after Kias and Hyundais.

“They’re driving around in one vehicle, and that vehicle may even be stolen, and so they’re just driving around targeting vehicles,” said Green. “They’re not selling these cars. Some of them may be committing other crimes in these vehicles.” 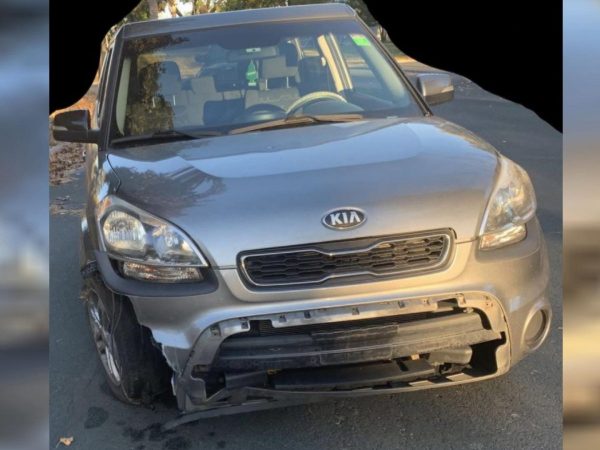 Green says teenagers watch videos on social media that show people how to steal vehicles in a matter of seconds. He advises people to contact their local Kia or Hyundai dealership to see if they can purchase an anti-theft device, such as a steering wheel club, and invest in a GPS tracking device.

This particular theft trend is happening across the country. A few months ago, Brooklyn Park police issued an alert after 20 Kias and Hyundais were stolen in one month.