There was a recent sighting of a mama bear and her two cubs in the northwest corner of the Elm Creek Park Reserve, officials with the Three Rivers Park District tell CCX News. A park service officer captured photos and a video of the bears. 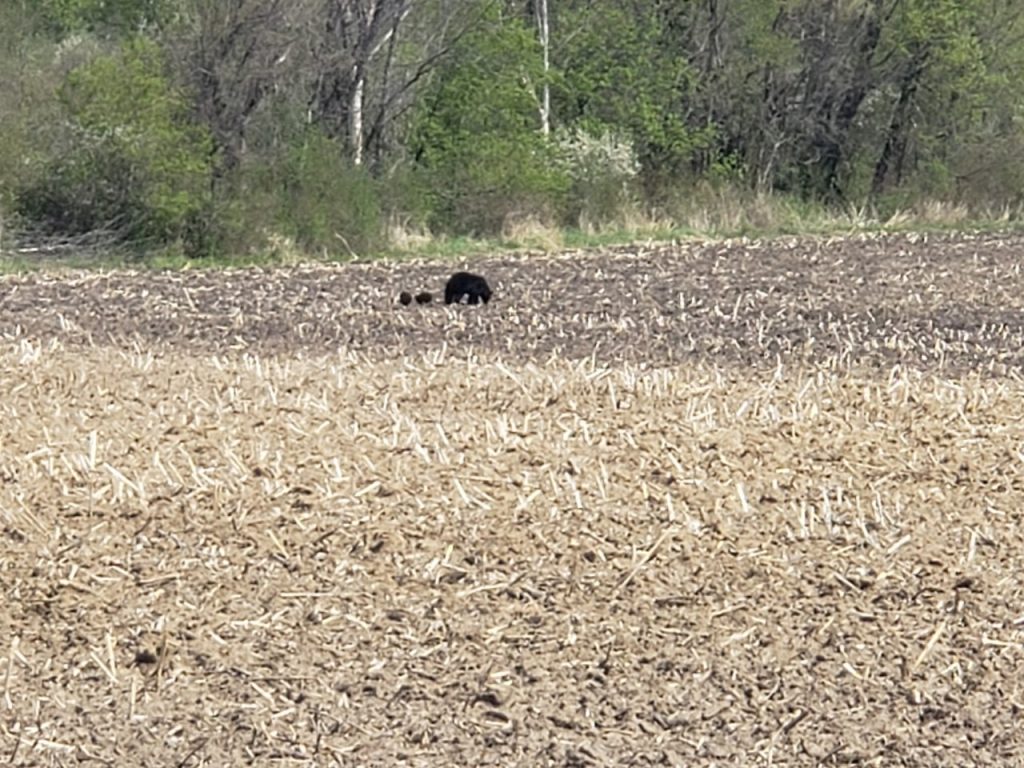 Three Rivers park service officer John Henderson captured this photo earlier this month of bears while he was on duty.

Last year there were also sightings of a single bear throughout the summer at Elm Creek Park Reserve closer toward Maple Grove. John Moriarty, wildlife expert with the Three Rivers Park District, said bear sightings are not uncommon. However he says they have increased in the last couple of years.

“The population in general is rising in the state,” Moriarty said. “There’s not a huge increase but also bears are becoming more comfortable visiting the Twin Cities. They’re more acclimated to humans, they’re not as afraid. I also think that people are not harassing bears as much.”

Moriarty said for the most part, bears are not aggressive unless you come between a mom and her cubs. If you do spot a bear, Moriarty said leave it alone and move back calmly. You should not run away, as the bear might chase you.

If bears are crossing your property, wildlife experts encourage residents to put their bird feeders away. 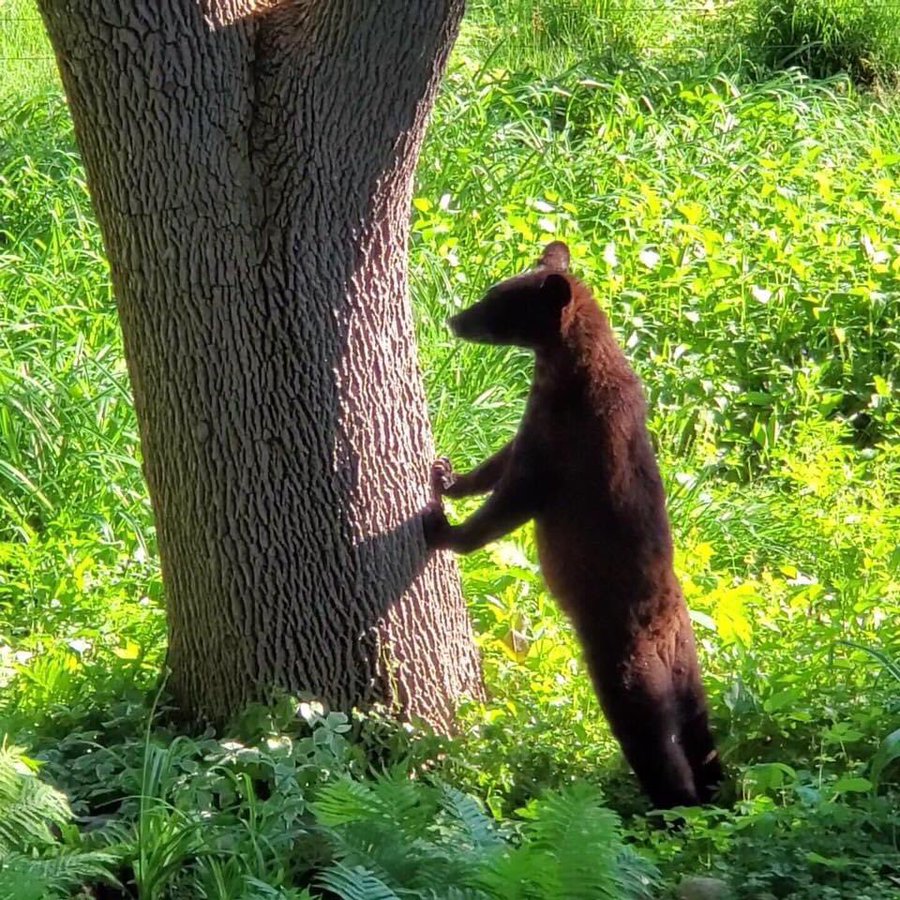