Robbinsdale Mayor Regan Murphy is not running for re-election and there are eight people on the ballot who want to take his place. There are also two council positions that will be on the Aug. 11 primary ballot. 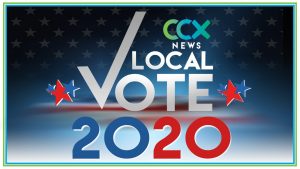 There could be as many as three new faces on the Robbinsdale City Council come next January. In the race for mayor, it’s a crowded field as eight candidates filed to run. Mayor Regan Murphy who has been mayor since 2013 decided not to run for re-election. Three council members filed to run, which includes three city council members and one woman.

There will be a new face representing Ward 2, which has been represented by Dan Rogan since 2005. Rogan is not running for reelection.

Want to see what else is on the ballot in Robbinsdale? Click here.

The primary election will be August 11.