A bill is making its way through the U.S. House that would provide a path to citizenship for Liberians living in the U.S. on temporary status. Local advocates like Brooklyn Park City Council Member Wynfred Russell went to Washington, D.C., to push for the measure. 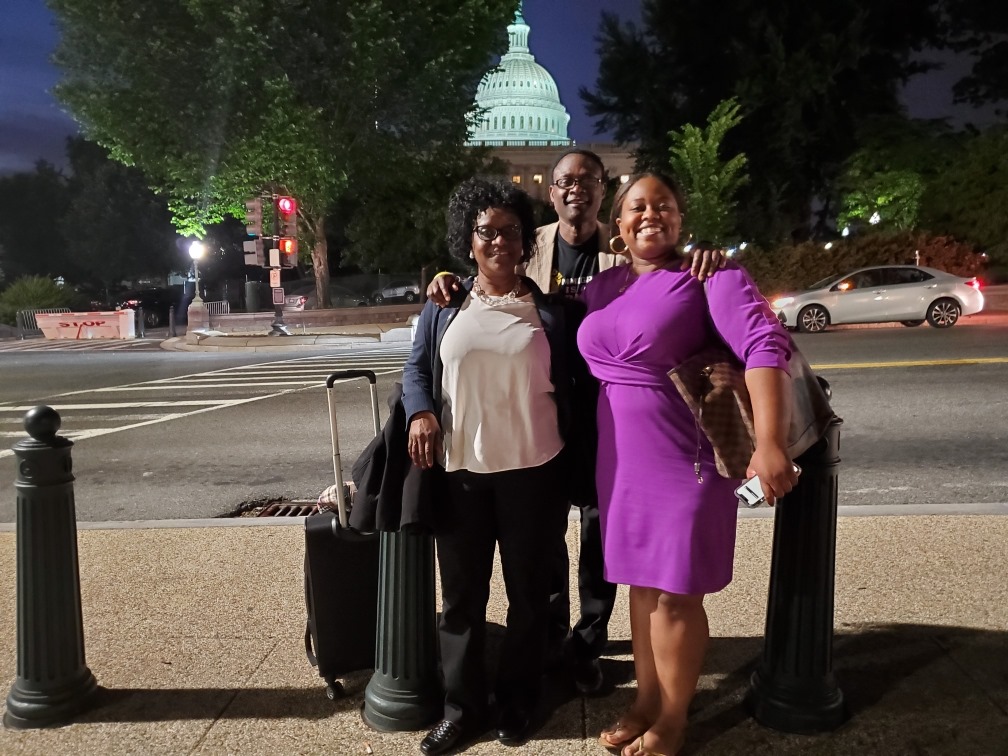 Last week, the American Dream and Promise Act passed out of the House Judiciary Committee.

“This is huge; finally, we get to push through a bill that will provide full citizenship for people who are holders of DED,” said Brooklyn Park Councilman Wynfred Russell.

Minnesota is home to the largest Liberian population in the United States, including many who call Brooklyn Park and Brooklyn Center home. Some Liberians on Deferred Enforced Departure (DED) status have lived in the U.S. for around 30 years.

This legislation would help thousands of people who are on temporary protective status (TPS), deferred enforced departure (DED), and DACA. The bills would provide certain protections and an option for people to seek legal, permanent residency and a chance to earn citizenship.

“It will allow first for a green card, permanent residence, and eventually citizenship,” said Russell, who estimates that the process could take up to three years. “But at least people would then, for once, not be having all of these annual extensions.”

With a Democratic majority in the House, the bills are expected to easily pass the chamber, but they are unlikely to move forward in the GOP-controlled Senate. The full house is expected to vote on the H.R. 6 sometime next week.