“I would say in the past year we’d probably maybe process three, five or six each week. However, this year I would say we’re easily doing double that if not more,” Crystal Deputy Chief Brian Hubbard. 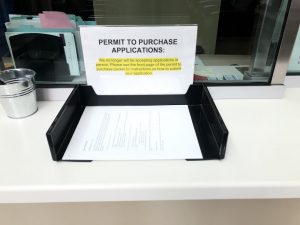 Robbinsdale Police Department officials are seeing the same uptick in applications for permits to purchase. In 2019, the city had about 94 permits. So far this year, they’ve seen 214.

“Right now, it’s hard to tell what exactly is behind the increase due to the fact that the police department doesn’t ask those specific questions,” said Casey Landherr with the Robbinsdale Police Department 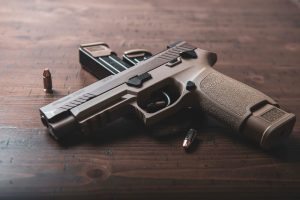 Brooklyn Park Police officials are also seeing an increase in the number of people wanting a permit to purchase a firearm. The five-year average is 665. This year so far, they’ve had 1,120 through the end of August. Officials say there could be multiple reasons for the increase, including an uptick in violence.

“We’ve definitely seen an increase in violent crimes in the city of Brooklyn Park, some of it is directly related to Minneapolis,” explained Brooklyn Park Deputy Chief Mark Bruley.

The city reallocated staff to handle the influx of applications. Meanwhile, officials want to remind future gun owners to take safety precautions after their purchase.