Friday offered the first glimpse into what state legislative districts may look like. The House Redistricting Committee released its initial plans here.

One of the main takeaways from the redistricting plans: metro area districts are getting smaller in geographic size due to more compact population growth. Districts in greater Minnesota, meanwhile, are getting bigger by square mileage.

The Minnesota legislature must redraw district maps every 10 years using new U.S. Census figures. Legislators say this year has been especially difficult due to pandemic-related delays in obtaining data.

State Rep. Ginny Klevorn, DFL-Plymouth, is playing a key role in the redistricting process. She is vice chair of the House Redistricting Committee. She says her Plymouth district is one example of how legislative boundaries will change.

Said Klevorn, “The district that I currently represent grew by 10,000, so if you would think about the 3,000 that would be needed to be added to reach the ideal population, and then the 6,868 residents that will need to go into another district after that in order for the current district to reach the ideal population. When we have that type of population growth, it has a ripple effect on all the districts around them.” 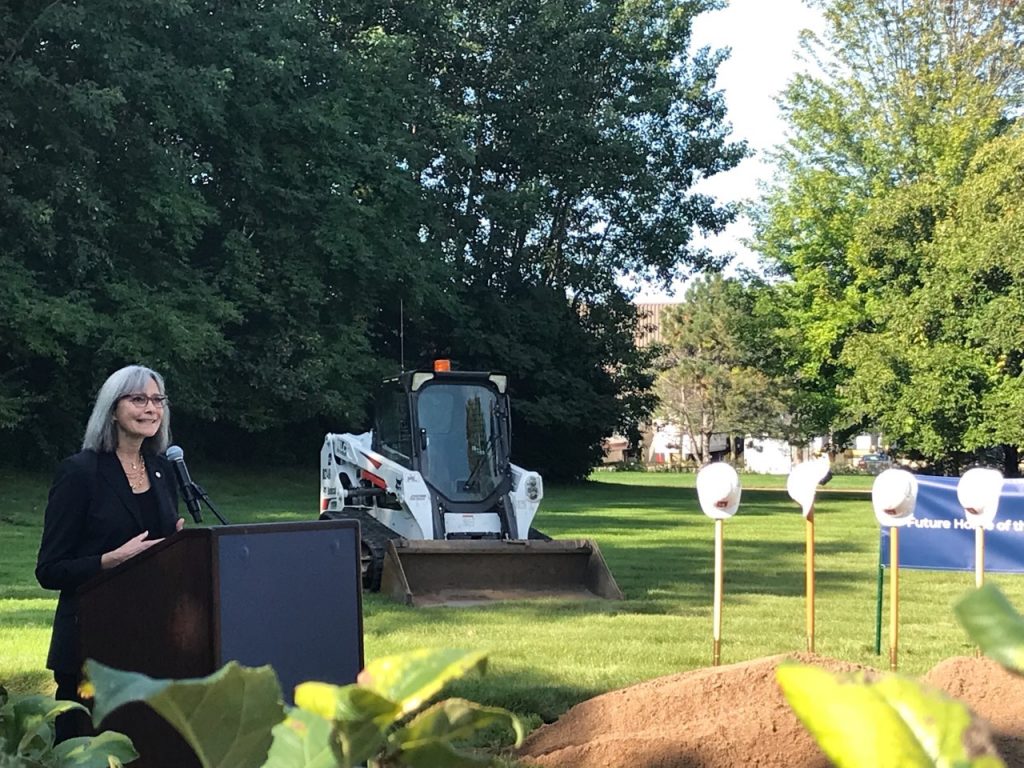 The Minnesota legislature must decide boundaries for 134 districts in the House and 67 for the Senate. The Minnesota Senate Redistricting Committee also releases its own plan. The DFL-led House and GOP-controlled Senate then have to agree on something. But historically that’s been a problem. For the last several decades, Minnesota courts decided on the final map.