Brooklyn Park is making firefighting history. The city is transitioning to a full-time department and its very first class of full-time cadet recruits is ready to serve.

Cadets like Alec Wayne grew up in Brooklyn Park and wanted to serve the community he’s called home.

“It was pretty intense,” said Wayne about the exercise where cadets had to extricate victims from a crashed car.

The intensive training process is by design.

“The goal is to test them physically, but also mentally,” said Brooklyn Park Fire Chief John Cunningham. “When you think you are tired, you just have to push through it. These calls can come in at any hour of the day, possibly on the worst day in someone’s life and they expect our firefighters to show up and do the job.”

Cunningham says the cadets have been through a rigorous training process to get to graduation. The process started before COVID-19.

“It’s been over six months and then testing every single skill that we can throw at them,” the chief said. “This 48-hour window is going to give a small glimpse of the daily life of a firefighter.”

After the eight cadets graduate, they will be ready to work full time. 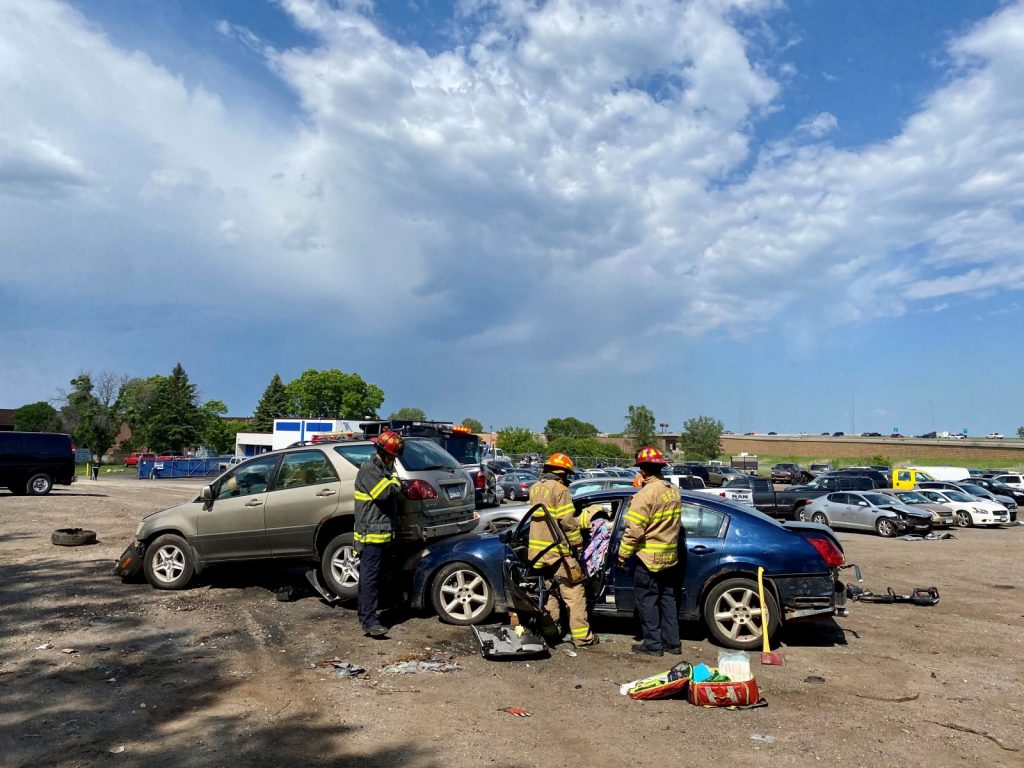