The legislative package totals roughly $1.8 billion, which would largely come out of the state’s surplus.

The plan includes increasing housing infrastructure bonds, which would enable the state to partner  with nonprofits to build more affordable homes by leveraging private funds.

The legislation also seeks to preserve and rehab naturally occurring affordable housing. That particular piece aims to fend off out-of-state investment firms from buying up homes and turning them into rentals.

“House Democrats are focused on making sure that housing can be affordable and that the costs of housing are not driving families into unhoused, unstable positions or driving out their ability to do other things in their life just because housing is so expensive,” said Rep. Ryan Winkler, DFL-Golden Valley, whose district also includes a significant portion of southern Plymouth.

Another aspect would provide tax aid to cities and counties to help local communities build more affordable housing. Last year, an affordable housing project fell through in Plymouth at the former Four Seasons Mall site due to financing difficulties.

DFL lawmakers are also proposing to reopen RentHelpMN, the COVID-19 emergency rental assistance program. Funds from that program were depleted, but lawmakers say the problem is still there, especially for restaurant workers and others in the hospitality industry.

“We need to open RentHelpMN yesterday,” said Rep. Michael Howard, DFL-Richfield, vice chair of the Housing Committee. Lawmakers expressed concern about the “cliff,” which they say would arrive once the eviction moratorium expires after June 1.

The package proposes $300 million directed toward RentHelpMN with another $400 million for ongoing rental assistance. You can view the entire proposal here.

It’s unclear if the entire legislative package or only specific legislation will garner bipartisan support.

“This is our moment to make a big difference,” said Howard. “We cannot let this moment pass us by.” 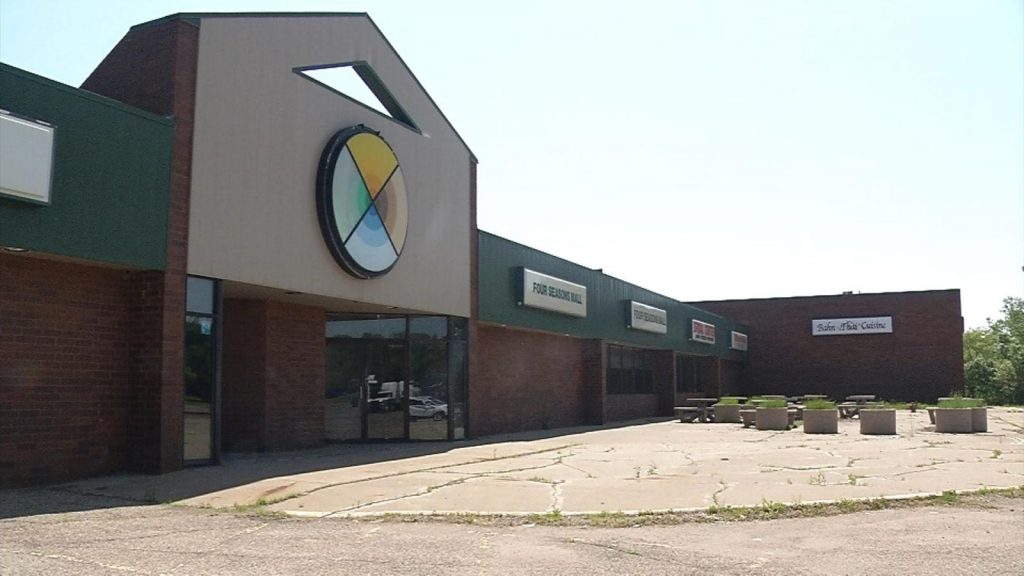