History Made As Hennepin County Sheriff, Attorney Sworn In

“When we talk about accountability, we also talk about responsibility,” said Witt.  “The blame game is not getting the job done, so I ask what is the number? What are we waiting for? What we see increasing is crimes, victims, babies killing babies, the numbers of people being incarcerated. What do we see decreasing? People with a real feeling of hope.”

Witt spoke about community and a belief “that we can do better.”

She mentioned changes to expect in the weeks and months ahead, like policy changes on low-level drug crimes, a more expansive and transparent approach to conviction integrity, and polices to ensure a working relationship with law enforcement including increased communication and accountability.

“This work to transform our criminal legal system in Hennepin County to one that delivers justice for everyone will be hard and it will take a collective effort,” said Moriarty. “I’m excited to continue our broad and diverse coalition to ensure that the criminal justice system delivers on its promise of justice.” 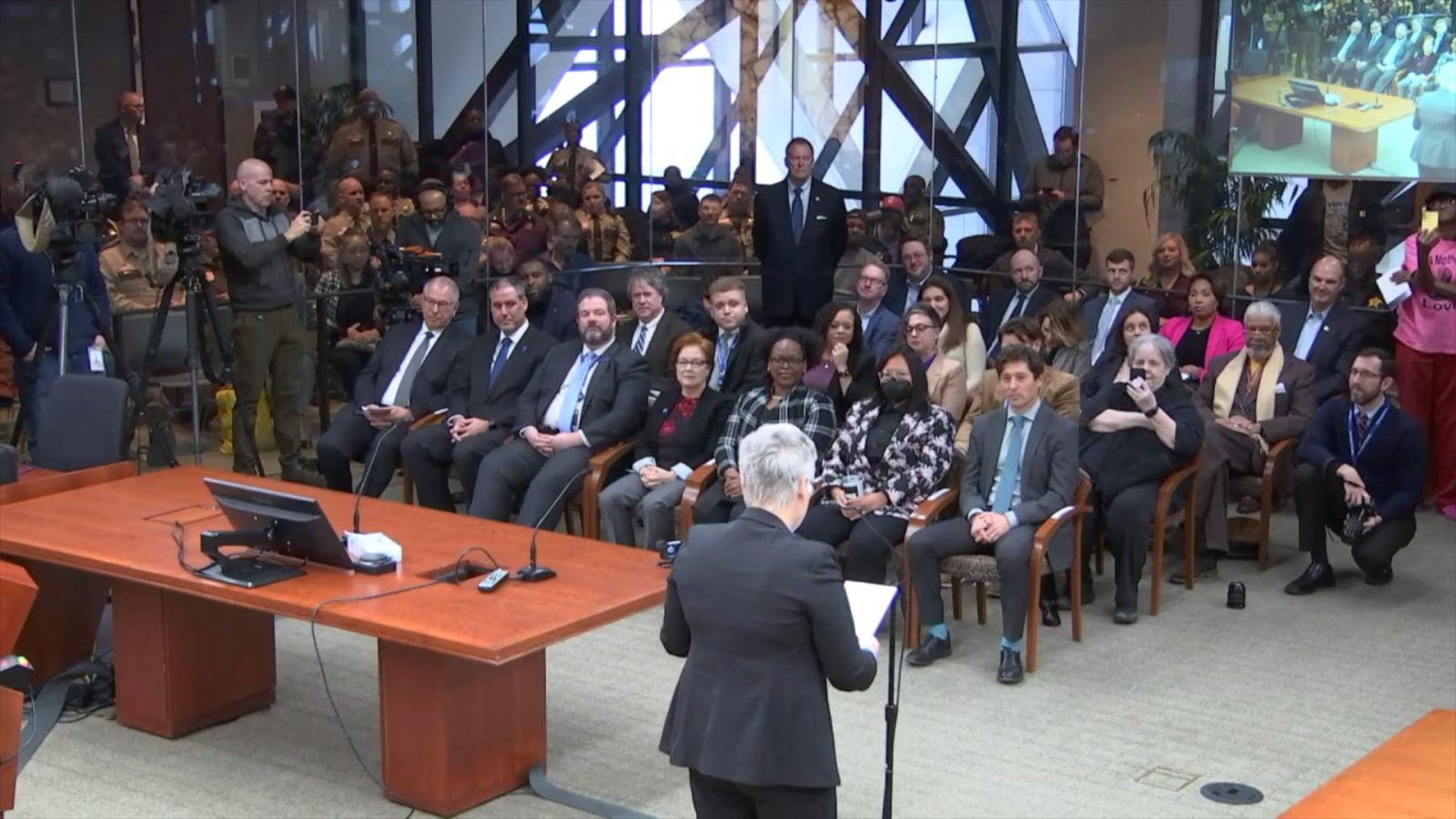