Rose McGee doesn’t particularly enjoy cooking. It’s even more proof her pies are made with purpose.

“I tell people, the pie called me, I did not call it,” McGee says.

After the 2014 police killing of Michael Brown in Ferguson, Missouri, McGee set out on a mission.

“When I was sitting there watching what was happening in Ferguson, I felt compelled to make sweet potato pies and take them down.”

That’s when Sweet Potato Comfort Pie began – a way to break barriers and have critical conversations about racism in America and Minnesota.

“When people sit down and they have a piece of pie around these conversations in story circles, they are building relationships. They are getting to know who someone is that may have been perceived in their mind as a threat,” McGee said. 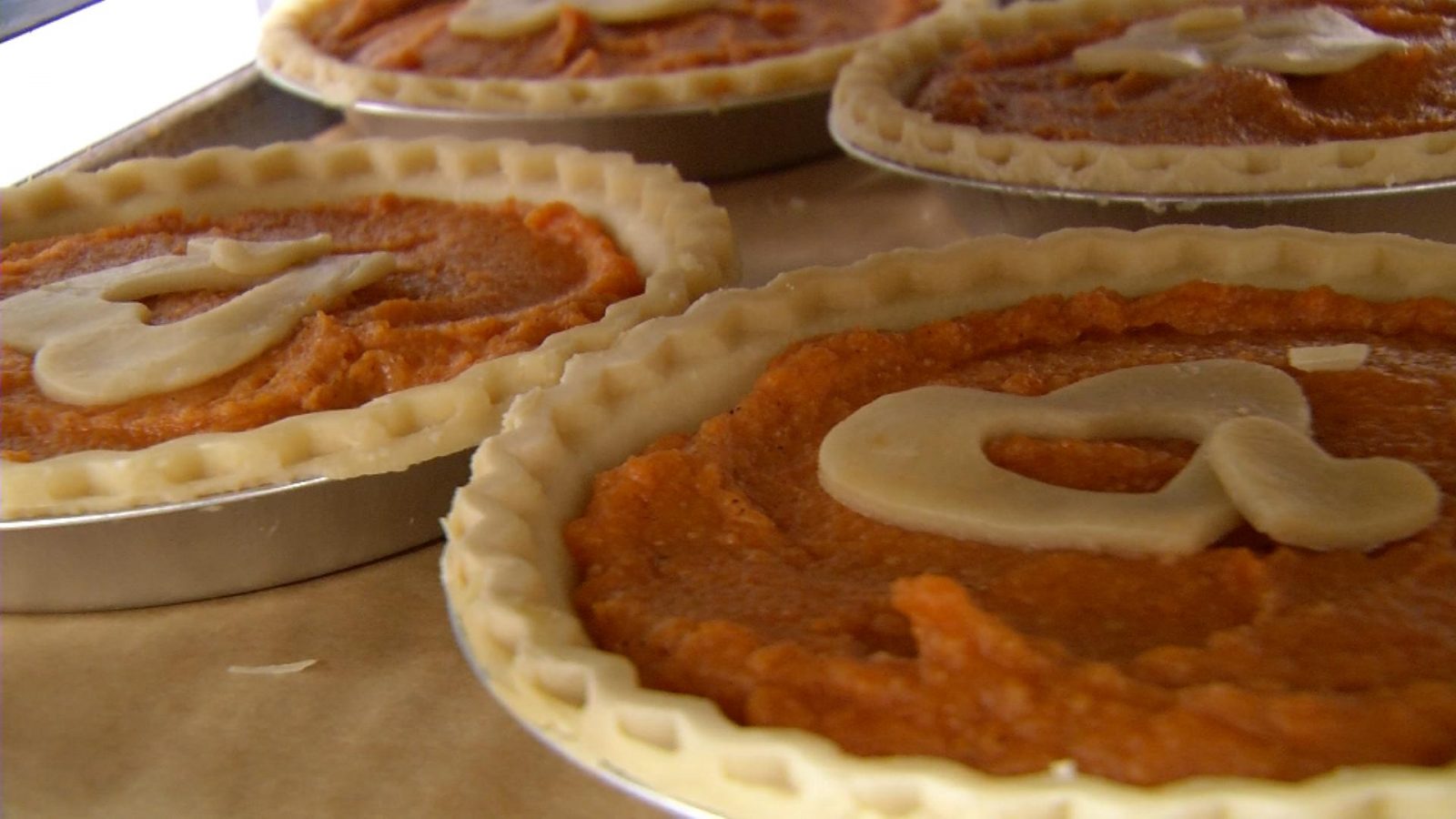 McGee, who lives in Golden Valley, makes the pies every year around Martin Luther King Jr. Day. They’re then distributed to the community, serving as a catalyst for compassion and civil dialogue.

“It’s very important to be respectful. We may not all think alike, talk alike, look alike… we’re all human beings,” she said.

In light of Juneteenth, the oldest nationally celebrated commemoration of the end of slavery in America, McGee says open and honest conversations about race are still critical today.

“There is hope there and that’s what keeps me going is hope.”