Golden Valley is taking steps to reshape the future of its fire department. That includes a plan to build a new fire station to replace two aging buildings.

This week, the city council is expected to formally voice support for a $1.7 million bonding request to the Minnesota State Legislature to help build the new station.

Currently, Golden Valley has three fire stations and uses a paid-on-call model to staff its department. 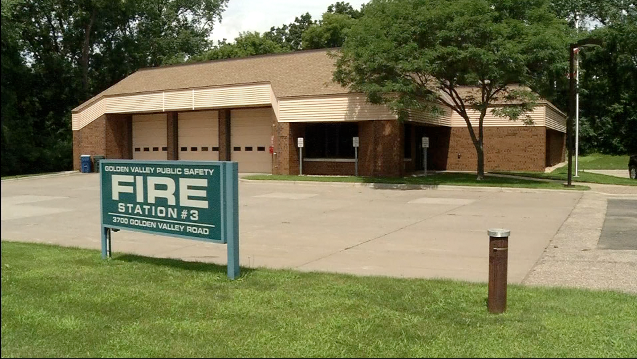 Fire Station 3 is one of the stations Golden Valley wants to replace.

However, a study conducted five years ago recommended that Golden Valley shift to a two-station, duty-crew model. City documents say that Fire Stations 2 and 3 are dated and not in ideal locations.

To accommodate the shift and improve response times, the city wants to construct a new station near Highway 100 on the east side of Golden Valley.

According to city plans, construction on the new fire station would happen in 2024 or 2025. The city also plans to submit another bonding request in 2024 in the amount of $4.6 million.