Golden Valley, Osseo Libraries on List to Reopen in 2021

Residents in Golden Valley and Osseo should be able to use their local libraries again starting next year, if the Hennepin County 2021 budget is approved, as expected.

Hennepin County plans to use $2.4 million in sales tax revenue from Target Field to reopen libraries that have been closed since the onset of COVID-19 in mid-March. The County Board approved the first reading of the measure on Monday, but it won’t be official until the board’s final vote in mid-December. A representative from Hennepin County Library said there won’t be a timeline released for reopening until after the final vote.

Along with the Golden Valley and Osseo branches, six other Hennepin County Libraries would re-open because of the funding. Those are Linden Hills, Pierre Bottineau and Roosevelt in Minneapolis and then Long Lake, Minnetonka, and St. Bonifacius in the suburbs.

The libraries were scheduled to reopen in 2021, but at lower staffing levels. The extra funds are expected to save jobs. 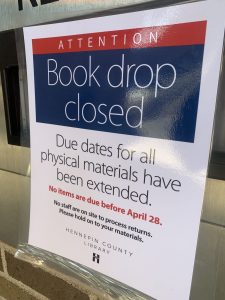