For Robert Crosby, the brand new Franklin Center in Golden Valley would have been a game changer during his youth had it been available. The new center expects to change the lives of hundreds and eventually thousands of kids with autism spectrum disorder (ASD).

Crosby says he was bullied due to his Asperger’s syndrome, which wasn’t diagnosed until he was 33 years old.

“If the academy existed for me, I believe a great deal of pain, frustration and anxiety would have been eliminated from my life and I would have been a happier person,” Crosby told the crowd during a ribbon-cutting ceremony Wednesday. “For this reason, I want to provide this safe, comfortable hope and education to as many students as possible.”

The Franklin Center in Golden Valley is the only one of its kind in the state. Its new campus on Boone Avenue will serve neurodiverse individuals from preschool to young adult. According to research from the Minnesota-Autism and Developmental Disabilities Monitoring Network, one in 42 children in Minnesota has ASD. 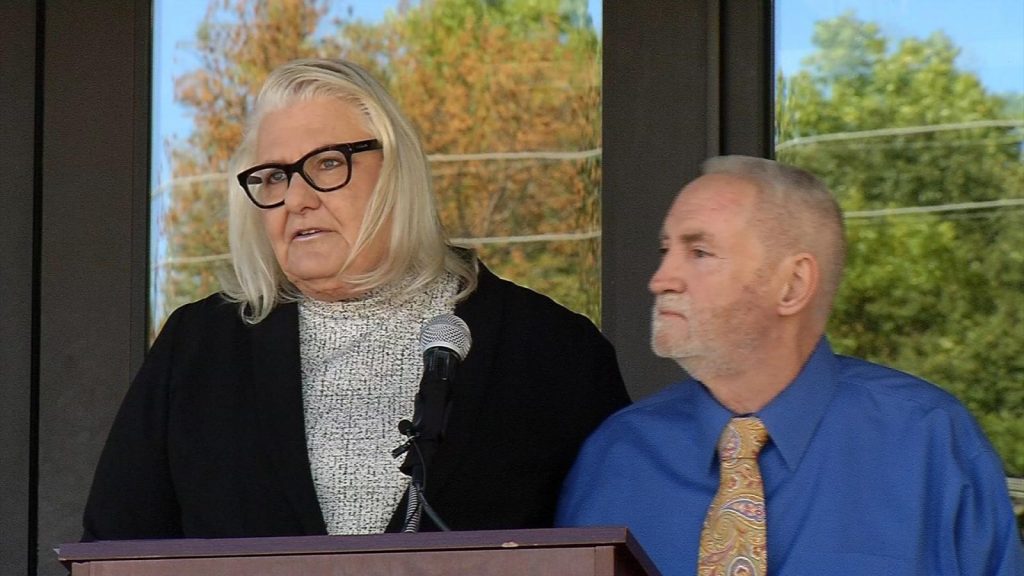 The campus will feature five programs for individuals with ASD. They included an accredited K-12 school, a therapy program, adult programming, outside-of-school activities and summer camps.

One feature includes a dual-enrolled classroom where each kindergartener has a therapist by their side as an instructor teaches.

The center is named in honor of Robert Crosby, whose middle name is Franklin. Crosby is a legacy donor and longtime volunteer at the facility, which used to be named the Academy of Whole Learning.

Crosby and his wife, Teri, visited centers like it across the country and felt the school was doing an excellent job.

“We felt strongly that we wanted to support the growth of the school, especially for the Twin Cities region,” said Teri Crosby. “We feel that Golden Valley will be forever gifted by having the Franklin Center here.”

The Golden Valley location is the center’s first permanent home.

“I guess it’s an honor,” said Robert Crosby, reflecting on having the Franklin Center named in his honor. “It will stick with me the rest of my life.”