Rep. Mike Freiberg (DFL-Golden Valley) says the current state flag and seal needs to be updated. He proposed legislation to create an inclusive commission to design a new flag and seal and retire the old one.

This past week, the Minnesota House passed a State Government and Elections bill and it includes Freiberg’s legislation to start the process toward a new state flag and seal. 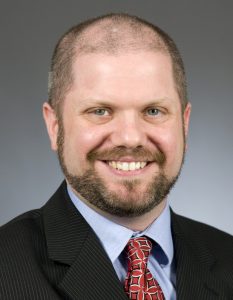 It went on to read, “it’s time to move towards a new state flag that positively reflects our beautiful state. My proposal creates an inclusive commission to ensure that our flag, whatever the new one may be, appropriately reflects the diversity of Minnesota.”