Brooklyn Park City Hall was busy on Monday as many voters participated in the last day for early voting before Tuesday’s election. According to election officials, more than 7,400 people voted early.

Residents had to pack their patience to vote in Brooklyn Park on Monday. The parking lot was full and inside the line went down the hallway.

“I waited about 30 minutes. It’s worth it, you know. You got to vote,” said resident Lou Yang. 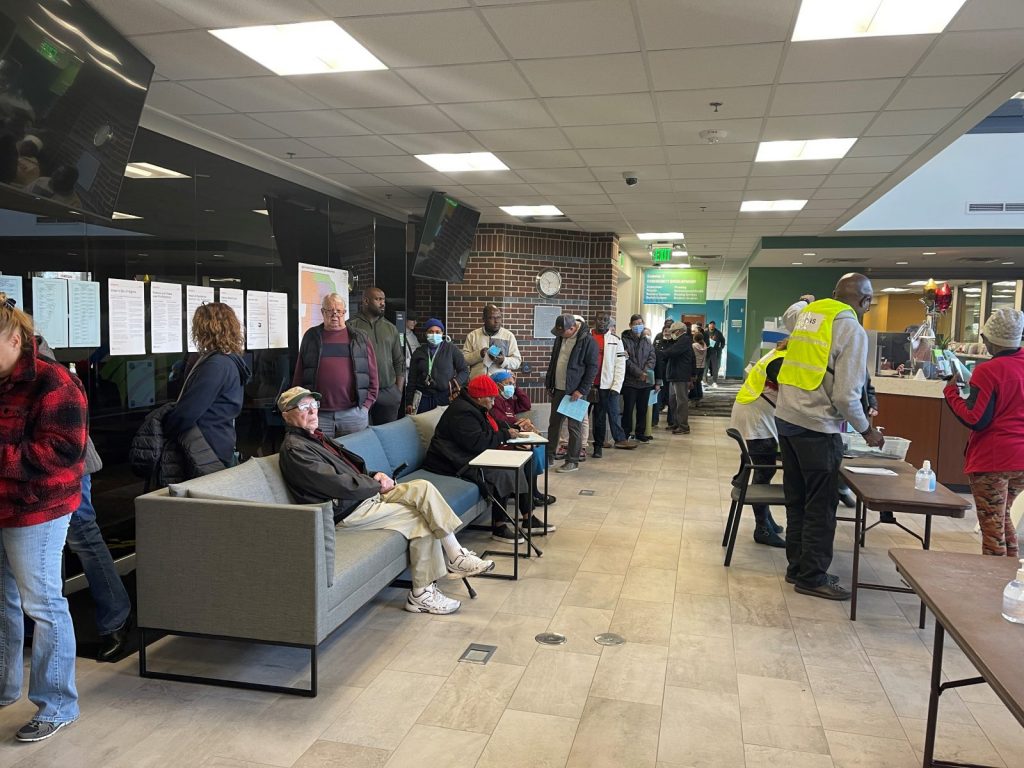 The highly anticipated mayor’s race is one of the races drawing people to the polls.

“In 2018, we were about 20 percent of early voters. Right now, we’re standing at about 16 percent,” said City Clerk Devin Montero. “I think we’ll probably hit our 20 percent numbers as well.”

The city will elect its first Black mayor in its history. Brooklyn Park City Council member Wynfred Russell is going up against Hollies Winston.

“As long as they are doing the right thing, you know, to help us out in the areas, that’s important to me,” said early voter Mary Gray.

“I think everybody should have their opinion be known. I think if you want to have an opinion, you need to vote,” said a lady who was dropping off a ballot.

Meanwhile, the Salvation Army voting location that caught fire last week in a suspected arson will still be used. People should also check their polling places because of redistricting.