A former longtime Hennepin County commissioner has been charged with drunken driving.

Court records show Mike Opat, 61, of Robbinsdale, was arrested late Wednesday while driving in Dayton. He faces two charges, one for fourth-degree DWI, a misdemeanor, and another for a refusal to take a breathalyzer test, a gross misdemeanor.

The criminal complaint says a Dayton police officer pulled over Opat after observing his vehicle did not come to a complete stop at a stop sign at 113th Avenue N. and Fernbrook Lane. The complaint says the officer observed signs of impairment, noting “a strong odor of alcohol” and “bloodshot, watery eyes.” 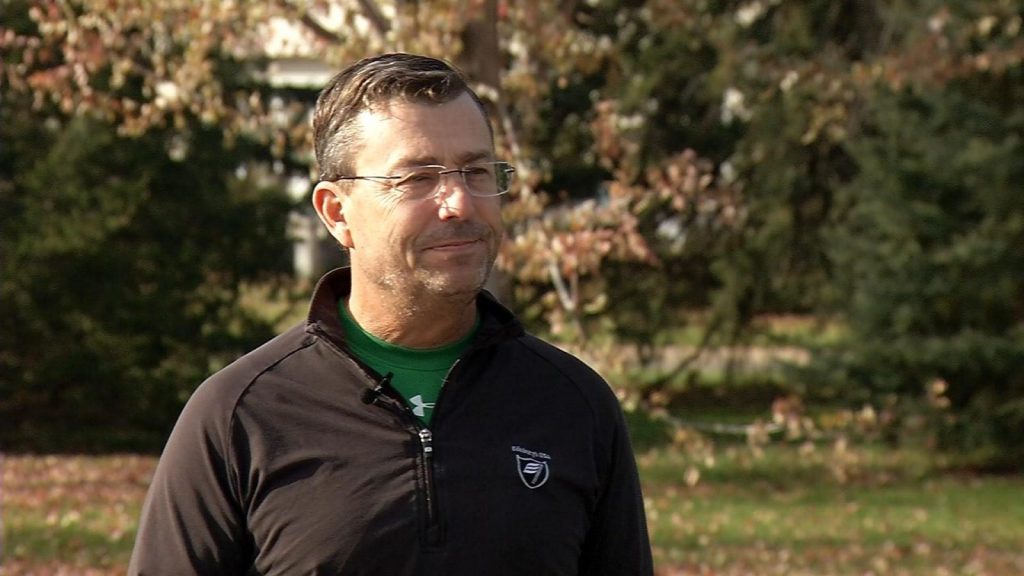 According to the complaint:

Opat admitted to “having a few drinks before driving.” A preliminary breath test measured .093, above the .08 legal limit for driving.

The officer did not make Opat perform additional field sobriety tests as Opat stated he had a bad back, knees and ankles. After initially agreeing to take an advanced breath test, he later changed his mind, the complaint said.

Opat is scheduled to appear in court on Friday. Opat served on the Hennepin County Board of Commissioners for 28 years until stepping down in 2020.