Early voting officially kicked off on Friday for the Aug. 11 Minnesota primary. Some cities like New Hope and Robbinsdale started allowing early in-person absentee voting. However, election officials are encouraging mail-in ballots due to the COVID-19 pandemic.

The primary election determines which state and local candidates will be on the ballot in the November election. At Robbinsdale City Hall, voting booths are lined up inside the main lobby where voters can feed their ballot through a machine. 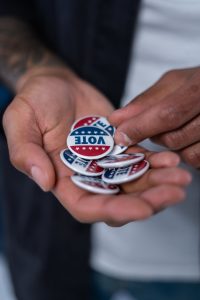 Early absentee in-person voting for the Minnesota primary started June 26 for some cities.

There are new rules for people who come in person to vote. Robbinsdale officials want to keep election judges and voters safe during the COVID-19 pandemic.

“You’re not required to wear masks, but you’re encouraged to wear them. We have installed plexiglass at the information counter, so there is space between staff as well as the voter,” said Tingley.

Voters can apply for absentee ballot 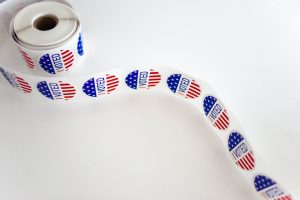 This year Minnesota officials are seeing a high demand for absentee ballots for both the primary and general election.

“We’re at 207,000 Minnesotans as of today. The last presidential election in 2016, that number, on the same date, the same period was not 207 thousand, it was just shy of 9,000,” said Minnesota Secretary of State Steve Simon.

Meanwhile, in some cities like Brooklyn Park, people can vote in their vehicles. The city is offering curbside voting for in-person absentee voting and on Primary Day.