A few years ago, you couldn’t drive through Brooklyn Center without seeing the name of the city’s founding father on buildings and roads. Earle Brown was a former Hennepin County Sheriff, first chief of the Minnesota Highway Patrol and a gubernatorial candidate. His farm is the location of the formation of the village of Brooklyn Center in 2011. It now serves as an event center that is owned and operated by the city’s Economic Development Authority.

However, a 2013 book called “The Ku Klux Klan in Minnesota” connected Brown to both the Klan and to the Minnesota Eugenics Society. The connection tarnished the image of Earle Brown and prompted the city and local school district to question keeping the name association.

In the resolution passed on Monday night, it reads that the city recognizes “it is not in a position to decide the historical accuracy of the revelations” outlined in the 2013 book. So city officials embarked on a series of work sessions and study sessions to consider renaming the center and the city’s festival. In January 2021, the city changed the name of its festival to Brooklyn Center Days. 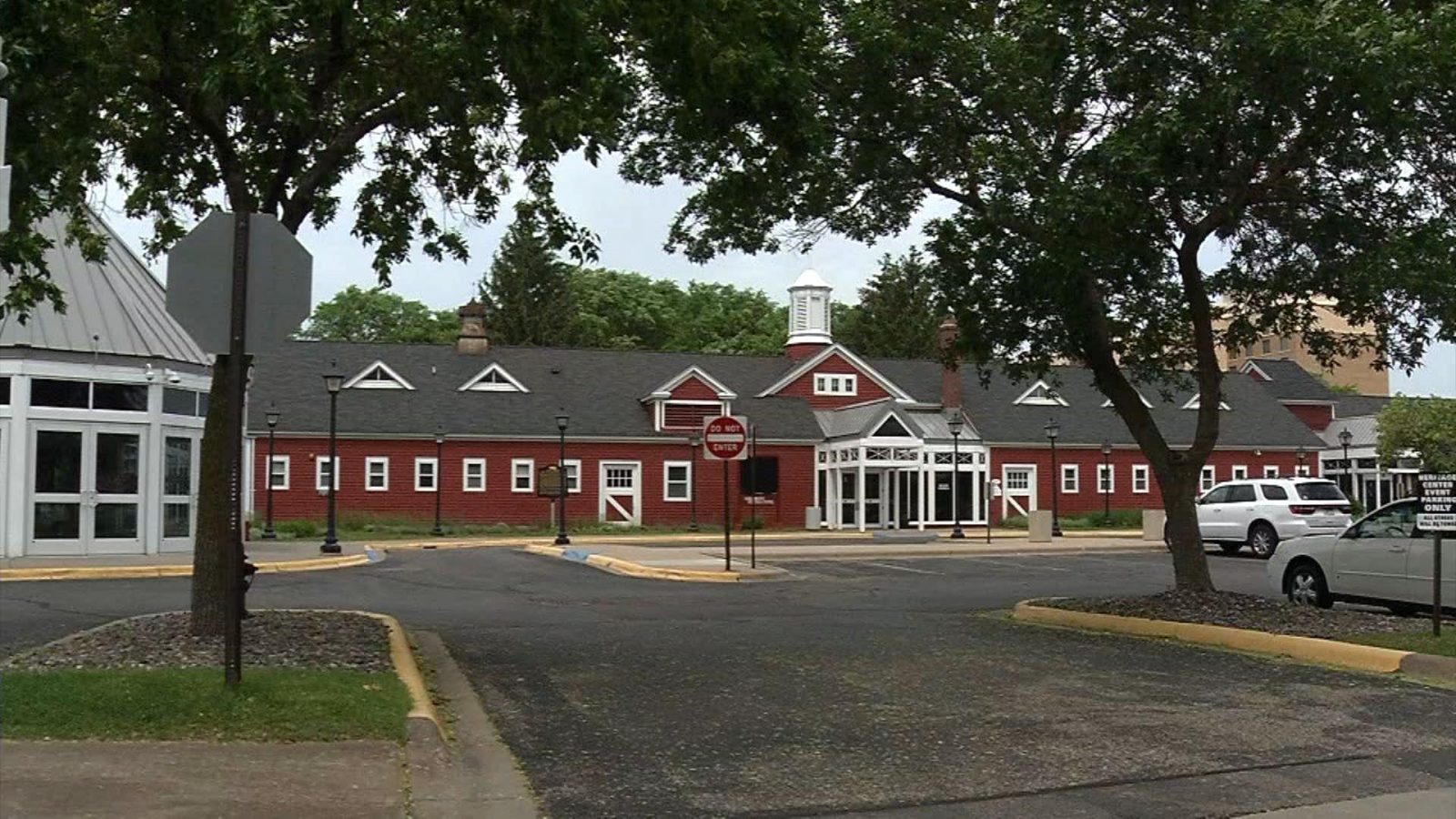 The city employed Dayta Marketing to research naming possibilities of the event center. There was an online survey and an in-person event held to talk about options. The city says 213 people participated in the meetings and survey to weigh in on naming options.

Council members expressed support for the name change, but also supported that the history and contributions of Earle Brown be explained somewhere in the center.

“As a human being, he might have done things we don’t agree with, but he also did things our community can be proud of,” said council member Kris Lawrence-Anderson. “I support the name change. Let’s not forget the past but learn from it and move forward.”

Council member April Graves agreed that the artifacts in the center be used to tell the history of the person and community. She also expressed a desire for a message to also share the council’s reasoning for the name change.

“I think it’s important to tell the story of the history. Individuals are not just one-sided and there are multiple things that need to be learned,” said council member April Graves.

Mayor Mike Elliott said he thought the change was a move “in the right direction.”

“History is important,” said Elliott. “We need to make sure we are living our values also in terms of who we lift up, whether or not they represent our values.”

The measure passed at the city council meeting on Monday night.