The Bureau of Criminal Apprehension is asking for the public’s help identifying a man who may have information in the fatal accident that was the result of a stolen truck dragging a chain link fence down the highway. Anyone who is able to identify this man is urged to contact the BCA Tipline at 877-996-6222. 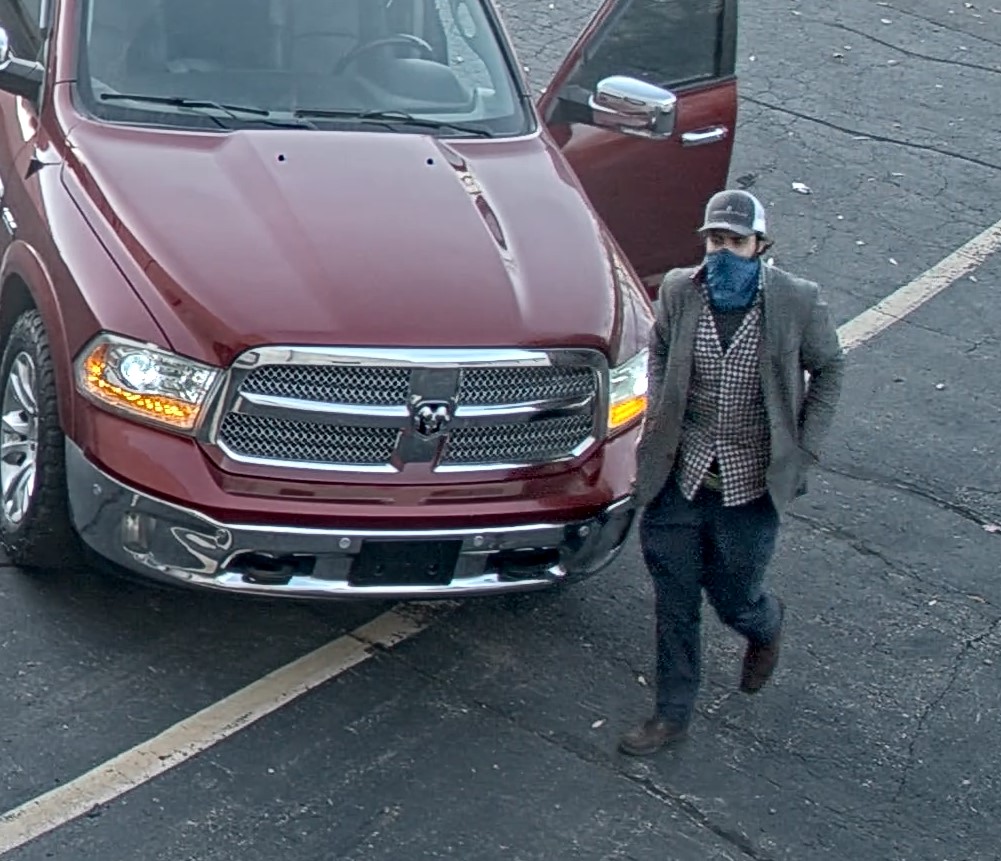 Brooklyn Park police are searching for a stolen blue-colored Ford truck that they say caused the death of another motorist. The stolen truck was dragging a chain-link fence trying to escape police when the fence broke away in the area of Highway 252 and 66th Avenue and struck another vehicle causing that driver to slam into a traffic light pole.

The victim has been identified as 75-year-old Judd Anderson from Brooklyn Center.

The incident started at 9:55 a.m. Tuesday when a citizen called 911 to report a theft of that person’s construction trailer. The caller observed a blue-colored Ford truck pulling the trailer away near Highway 610 and Zane Avenue.

When officers responded, they located the stolen trailer and truck in the parking lot of the Hy-Vee grocery store on Zane Avenue. Officers attempted to stop the truck, but the driver fled. Brooklyn Park police say they ended the pursuit for the safety of people in the parking lot.

“The driver continued his reckless driving and drove out of the parking lot, through the grass, down the ditch, through the chain-link fence to escape onto Highway 610,” read a press release provided by Brooklyn Park police.

At that point, the stolen trailer detached from the truck. However, the truck, which police determined was stolen, became entangled with 200-plus feet of chain-link fence. That section of fence broke off and was dragging behind the truck as the driver sped away from eastbound Highway 610 to southbound Highway 252.

Brooklyn Park officers resumed the pursuit “because of the dangers posed by the 200 feet of chain-link fence dragging behind the fleeing vehicle,” police said.

The fleeing truck passed another vehicle in the area of Highway 252 and 66th Avenue. That’s when police say the chain-link fence struck the other vehicle causing it to strike a traffic light pole.

Due to the crash, the chain-link fence dislodged from the truck, which continued to flee.

Officers returned to assist the driver that crashed and rendered first aid.

“Unfortunately, the driver passed away from his injuries,” police said. 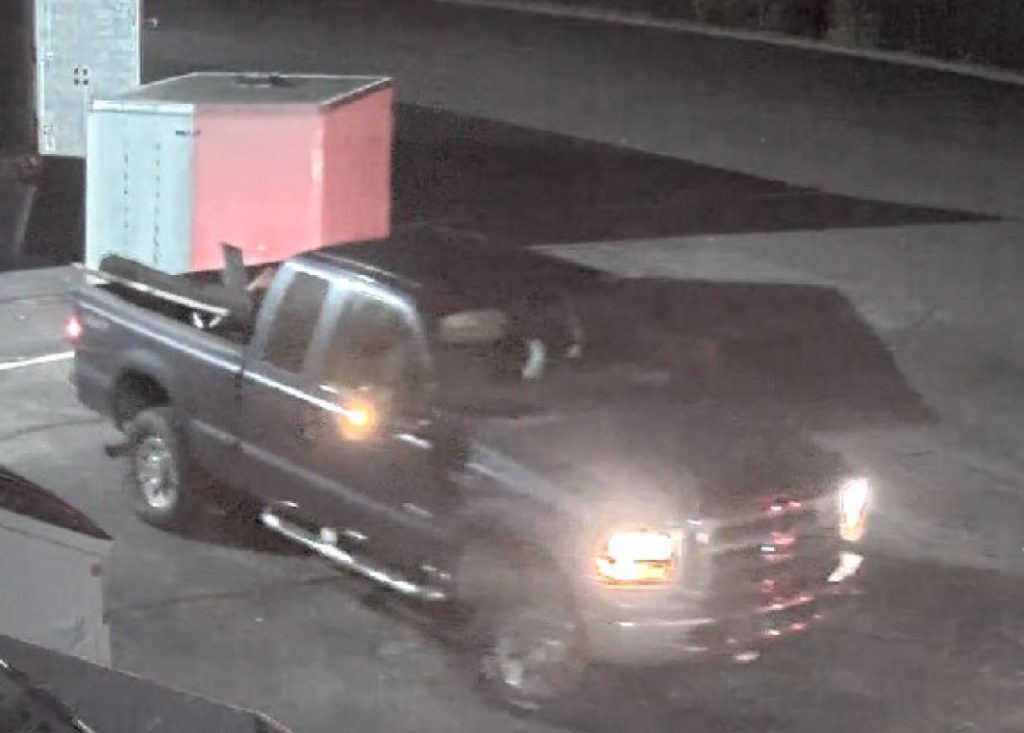 Brooklyn Park police say the Minnesota State Patrol and the Bureau of Criminal Apprehension (BCA) are now leading the investigation into this incident.

Any community members who have information about this incident or the whereabouts of the fleeing truck are asked to call the BCA or dial 911.